UN appeals to India, Pakistan to exercise restraint as tensions mount in Kashmir 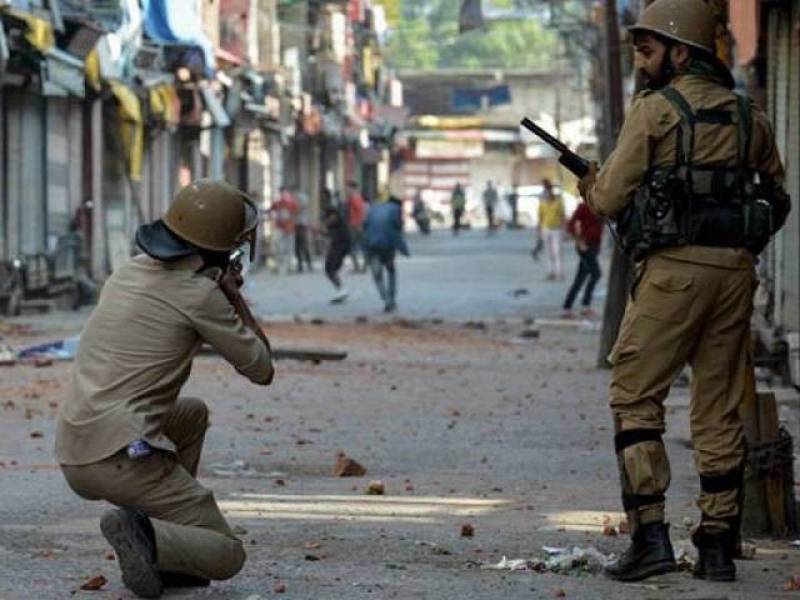 UNITED NATIONS - The United Nations Sunday appealed to India and Pakistan to exercise "maximum restraint" amid escalating tensions between the two countries along the Line of Control (LoC) in the disputed Kashmir region.

"The UN Military Observer Group in India and Pakistan observed and reported an increase in military activity at the Line of Control in recent days," the UN Secretary-General's Spokesman, Stephane Dujarric, said in a statement e-mailed to APP UN correspondent in response to a question.

"The United Nations appeals to both sides to exercise maximum restraint to ensure that the situation does not further deteriorate," the statement added.

The UNMOGIP was deployed in January 1949 to supervise the ceasefire between India and Pakistan in the disputed State of Jammu and Kashmir.

While Pakistan allows UN observers to monitor the LoC, India does not. The group, based in Rawalpindi, is composed of 44 military observers, supported by 25 international civilian personnel and 47 local civilian staff.

In Islamabad, Prime Minister Imran Khan condemned India's use of cluster munitions on civilian population living close to the LoC and called on the United Nations Security Council (UNSC) to take note of the "international threat to peace and security".

"I condemn India's attack across LoC on innocent civilians and its use of cluster munitions in violation of international humanitarian law and its own commitments under the 1983 Convention on Certain Conventional Weapons," the prime minister said via Twitter.

"UNSC must take note of this international threat to peace and security."

"It is time to end the long night of suffering for the people of occupied Kashmir. They must be allowed to exercise their right to self-determination according to UNSC resolutions. The only road to peace and security in South Asia runs through a peaceful and just settlement of Kashmir," he added.