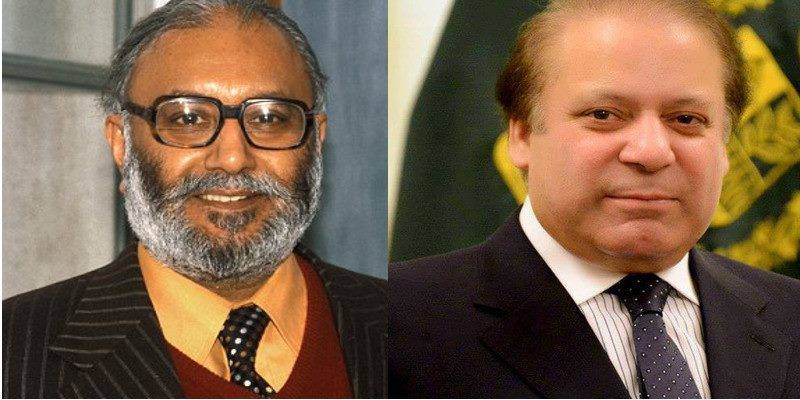 The PM has directed Ministry of Federal Education and Professional to put up a formal summary in this regard for further approval by the President of Pakistan Mamnoon Hussain.

Apart from renaming, the Premier has also given go ahead for granting five (5) fellowships annually to Pakistani students for PhD in the field of Physics through Higher Education Commission in reputed international universities.

The fellowship program is named as 'Professor Abdus Salam Fellowship'.

The PM has taken this decision in recognition of the great contributions of renowned Pakistani physicist Dr Mohammad Abdus Salam who is a major stalwart in the 20th-century theoretical physics and also shared the 1979 Nobel Prize in Physics.

Dr. Abdus Salam was the first Pakistani to receive a Nobel Prize in science and the second from an Islamic country to receive any Nobel Prize. His remarkable achievement earned fame and prestige for the country which rightly deserves to be valued.

He was not only a creme de le creme Physicist but he also served the country as a top level science advisor to the Government of Pakistan from 1960 to 1974during which he utilized his skills to revamp the infrastructure of science in the country.

In 1998, following the country's nuclear tests, the Government of Pakistan under the premiership of Nawaz Sharif issued a commemorative stamp, as a part of "Scientists of Pakistan", to laud the matchless services of Dr. Salam.