Pakistan to export electricity to Tajikistan under CASA-1000 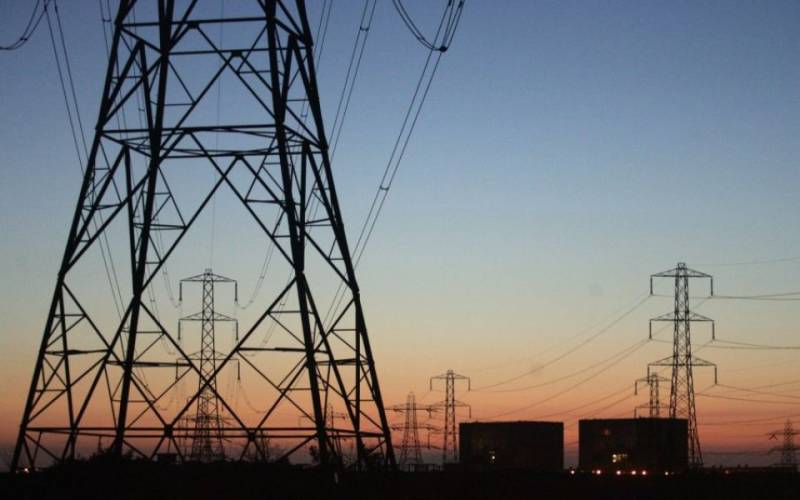 ISLAMABAD - Pakistan has decided to export electricity to Tajikistan in the winter season for which authorities in Power Division would soon engage their counterparts in Tajikistan.

According to a senior official of Power Division, Tajikistan would be provided energy through CASA-1000 project as in the power purchase agreement (PPA), a reverse flow of electricity clause was included.

"Once the CASA-1000 project is completed, Pakistan will import 1,000MW electricity from Tajikistan at 9 cents per unit in summer season for 5 months from May to September," said the official.

He added that now the relevant authorities have decided to export 1,000MW electricity to Tajikistan through the same project in winter as hydro generation in Tajikistan diminishes to zero during the said time frame.

The official told a leading daily 'The News' that Pakistan now generates electricity around 30,000MW and in winter the maximum demand in Pakistan hovers around 11,000-13,000MW and the country is in a position to export the surplus electricity up to 1,000MW to Tajikistan at affordable prices.

The official noted that if Pakistan enters the deal for export of 1,000MW power at the same price of 9 cents, then net financial impact will be zero on both the countries as the electricity of the same quantity from both sides will be swapped (traded) in different seasons.

Under the master agreement of CASA-1000 - a $1.16 billion project -  a transmission line would originate in the Kyrgyz Republic and Tajikistan and pass through Afghanistan to reach Pakistan.

The CASA-1000 is a  currently under construction. Groundbreaking for the project took place on May 12, 2016 in Tajikistan in a ceremony attended by the Kyrgyz, Tajik, and Pakistani Prime Ministers, and is expected to be completed by the end of 2018.

The CASA-1000 is a flagship project, and the first of its kind that will link the power grids of Pakistan, Afghanistan, Tajikistan and Kyrgyzstan.