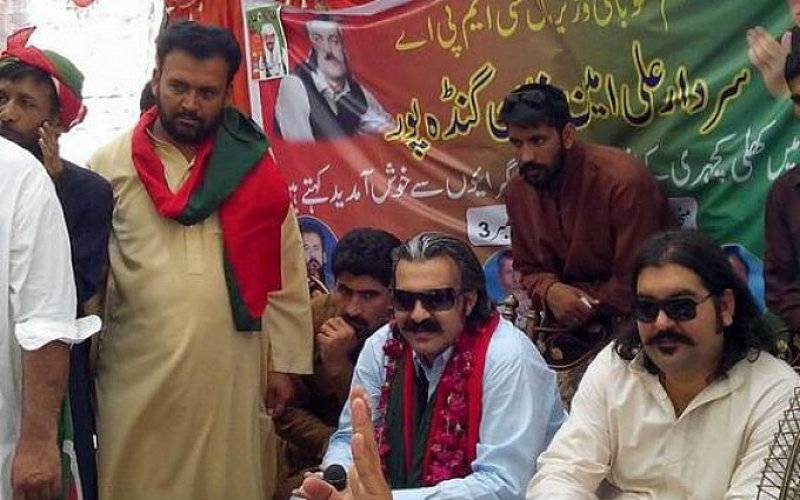 DERA ISMAIL KHAN (Web Desk) – At least three people have been injured in a blast occurred near the house of KPK provincial minister.

As per details, a blast took place outside the house of Khyber Pakhtunkhwa Minister of Revenue and Estate Ali Amin Gandapur, injuring at least three people.

According to police, the minister was not present at his house at the time of the blast.

The Bomb Disposal Squad said four to five kilogram explosive material was planted in a bicycle. The police said they have launched a search operation in the area.