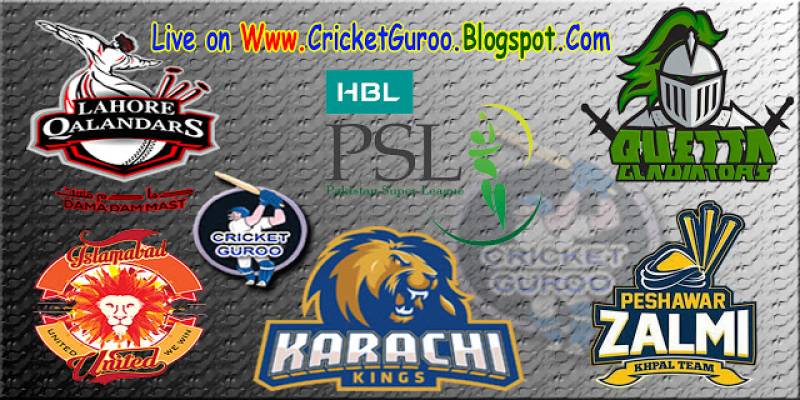 Karachi Kings won the toss and chose to bowl first.

Lahore Qalandars scored 125/8 in their 20 overs with Mohammad Rizwan scored 37 runs while Sohaib Maqsood made 22 runs.

Mohammad Amir grabbed a wonderful hat-trick as he dismissed Dwayne Bravo, Zohaib Khan and Kevon Cooper in the match.

Karachi Kings’ batsmen Lendl Simmons and Shakib Al-Hasan scored both half centuries as the side chased down the target of 126 runs in 15.5 overs.

Simmons remained unbeaten at 62 runs while Shakib Al-Hasan made 51 runs for the team.

Zafar Gohar, Zia-ul-Haq and Cameron Delport got one wicket each.

The second match of PSL T20 played in Dubai International Cricket Stadium on Friday between Karachi Kings and Lahore Qalandars.