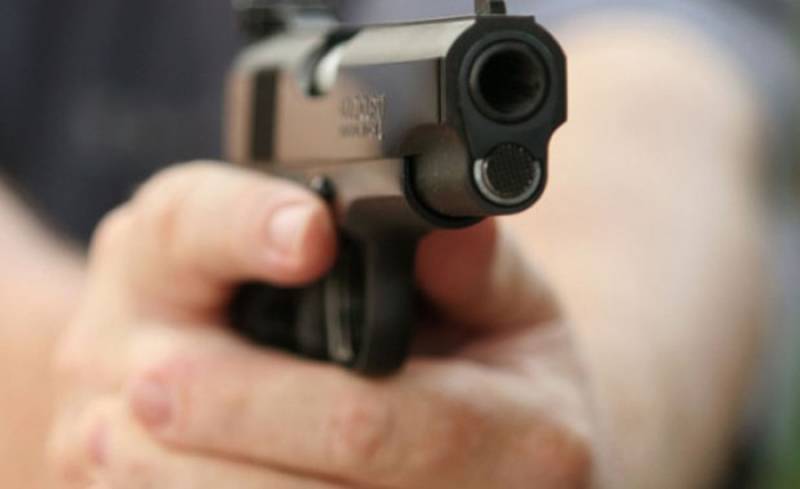 KARACHI - At least three people including a police official were killed in separate incidents of violence in the city, police said on Thursday.

Iqbal Mehmood, a sub-inspector was killed near Lal flats on Rashid Minhas Road. Another police official and a civilian also sustained injuries in the incident.

SP Gulshan-e-Iqbal said that the police officer was riding a motorcycle at the time of the incident while the suspects were driving a car.

Similarly, in anther incident, a man in Korangi Industrial Area was shot dead. He was later identified as Rizwan.

SSP Nauman Siddiqui said that the police had arrested the killer and recovered weapons from him.