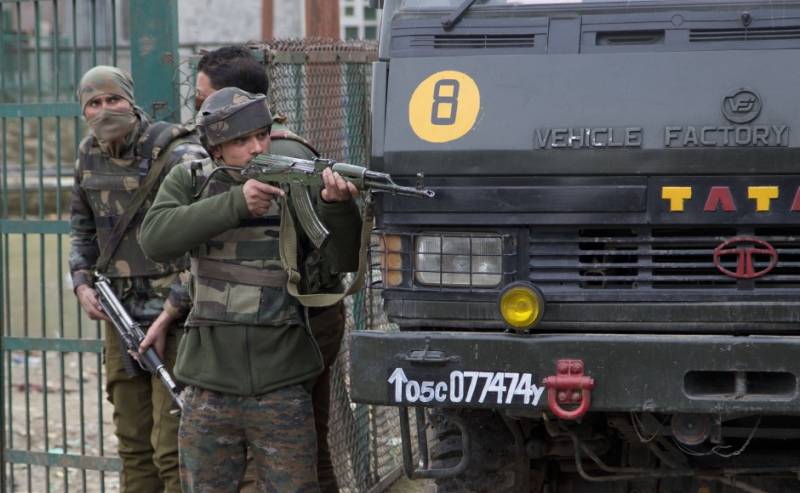 According to Kashmir Media Service (KMS), the troops martyred the youth during a violent cordon and search operation in Narwani area of the district. The operation continued till last reports came in.

On the other hand, the troops also launched a similar operation in Nazneenpora area of Pulwama district. The troops were conducting door-to-door searches in the area.