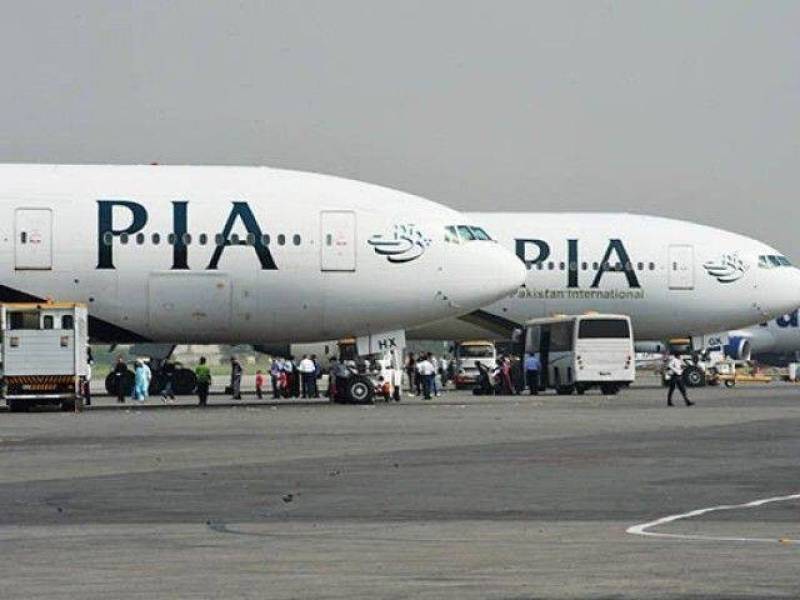 ISLAMABAD - Sixteen flights which were scheduled to depart and arrive at Benazir Bhutto International Airport flights have been cancelled.

According to the airport’s flight inquiry, four flights – that were to arrive at Karachi from Rawalpindi – have been cancelled, Samaa reported.

Flights arriving from Dubai, Kabul and Lahore have also been called off. Five flights that were to land in Islamabad from Karachi have been cancelled.

Flights scheduled to depart for Abu Dhabi, Kabul, Dubai and Lahore were also called off indefinitely, the Samaa report added.