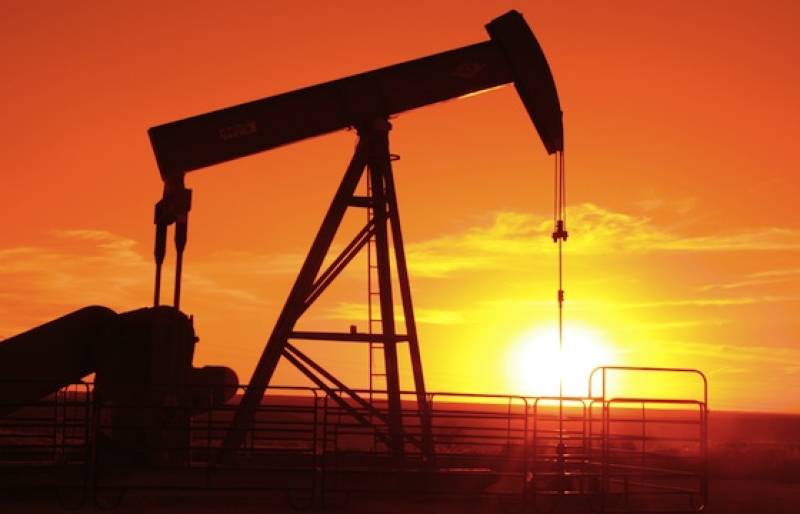 During early trading, Brent crude jumped 32 cents to above $50 per barrel, while US West Texas Intermediate (WTI) saw a 34 cent increase to $48 per barrel. 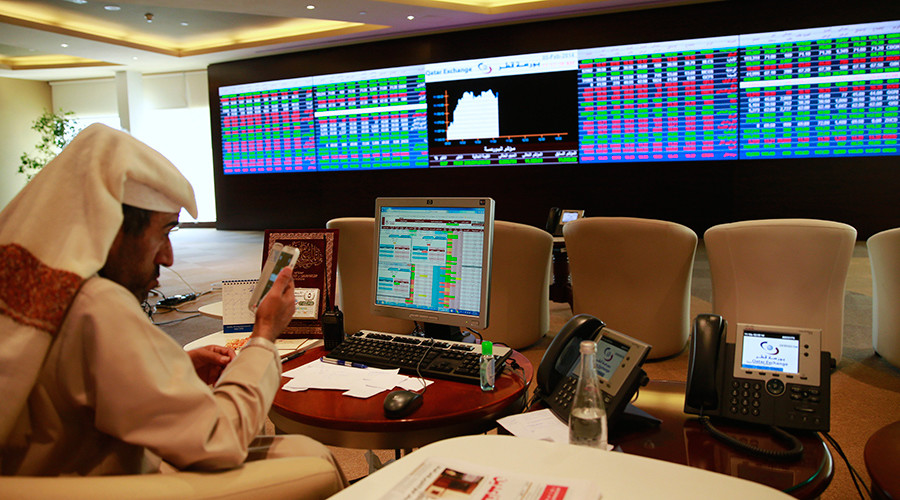 Qatar is the biggest supplier of liquefied natural gas (LNG). It also is a major exporter of condensate, a low-density liquid fuel and refining product derived from natural gas. The country also produces 1.48 million barrels of oil per day and is a member of the Organization of the Petroleum Exporting Countries (OPEC).

"I think it's still going to be a bit of a debate on the true impact it can have on the oil market," said Olivier Jakob, strategist at Petromatrix, as quoted by Reuters.

"In terms of oil flows it doesn't change very much, but there is a wider geopolitical impact one needs to consider," Jakob added. He explained that the deterioration in relations between OPEC members Qatar and Saudi Arabia could disrupt the cartel-led agreement on production cuts.

Saudi Arabia and UAE are OPEC's major crude exporters, with a much more significant impact on global oil prices.