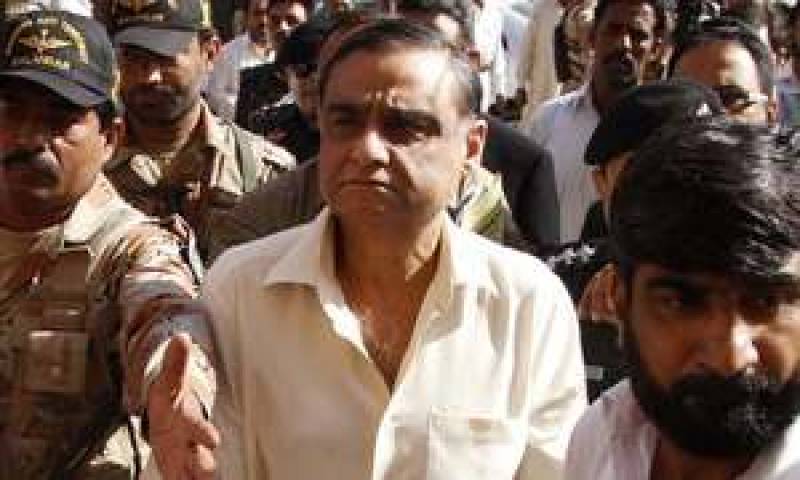 While announcing the verdict, the court observed that Dr Asim did not need to go abroad for treatment as the said medical facilities and treatment is available in Pakistan.

Dr Asim had submitted an application for permission to leave the country for undergoing a spinal surgery abroad.

In response, the two-judge bench, led by Justice Junaid Ghaffar, had reserved its decision on May 26 after concluding counter arguments of Dr. Asim counsel Barrister Latif Khosa.

Earlier, the federal government had informed the SHC that Dr. Asim cannot be allowed to go abroad because he is involved in mega corruption cases.

Deputy Attorney General Liaquat Sheikh had also argued and said that the interior minister put his name on ECL following the orders of high court and recommendations of the NAB.

NAB prosecutor also opposed Dr. Hussain plea and said that Dr. Asim’s bail was granted on medical grounds and he had to deposit his passport along with the security amount.

Dr Asim is facing several charges including corruption references filed by NAB of Rs 479 billion. He is also allegedly involved in providing treatment to terrorists at his own hospital.

According to NAB, Dr Asim created an artificial shortage of gas during his tenure as a result urea fertiliser prices increased to Rs1830 from just Rs850.

Due to this, the government provided a subsidy on urea import which caused a loss of Rs450 billion to the national kitty from 2012 to 2013.

Dr Asim also acquired land illegally for the establishment of Ziauddin Hospital, according to the NAB document present in court in May last year.

In a video clip in June 2016, he levelled serious allegations against PPP’s Owais Muzaffar alias Tappi, accusing him of being involved in corruption. However, he maintains he was tortured to extract a confessional statement.