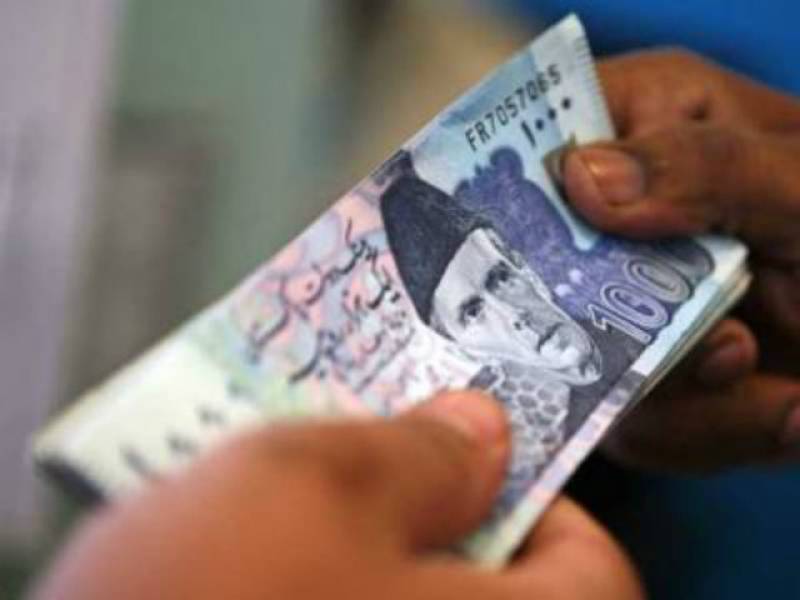 ISLAMABAD - In a profound act of patriotism, a former Army official on Tuesday sent five thousand rupees to Pakistan’s top court to help the country rid of massive debts.

In a letter addressed to Chief Justice of Pakistan Mian Saqib Nisar, Naek Muhammad Aslam of Mandi Bahauddin sent the money with the request that the amount may be deposited in Government Treasury as his contribution to help the country repay its huge debts.

This reflects the confidence of nation on the institution of judiciary and the CJP, according to the apex court’s spokesman.

Finding it not to be within the mandate of the institution, the amount was returned to Mr. Naek with thanks, while appreciating the gesture.

The Pakistan Muslim League-Nawaz government, which completed its five-year term last month, obtained total foreign loans of Rs1.2 trillion, exceeding its original target of Rs810 billion for the outgoing fiscal year by around 48 per cent to finance its expenditure.

The foreign loans obtained by the government in the current fiscal year are around 24 per cent higher than Rs971.60bn obtained in 2016-17.

For the next fiscal year, the government plans to raise Rs1.08tr loans.

According to budget documents, the government estimated to receive Rs27.08b as foreign grants at the start of the current fiscal year, but it expects to get Rs26b.