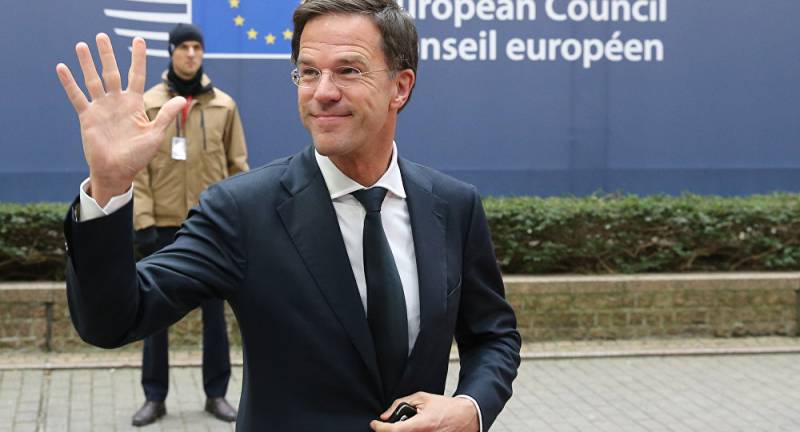 AMSTERDAM - It is not every day that we see a politician impressing us with their humility. But Dutch Prime Minister Mark Rutte is not like his other political counterparts.

Rutte accidentally spilled coffee in the Dutch Parliament but didn’t leave the job to the cleaners. He borrowed a mop and started cleaning up the mess while the cleaners’ applauded him.

Dutch diplomat Cees Van Beek first uploaded the video on Twitter on June 4, and since then his post has been liked and shared by people across the world.

Dutch Prime Minister Mark Rutte dropped his coffee cup today in Parliament, then cleaned up the mess himself under loud cheers of the Parliament's cleaners. pic.twitter.com/hHhcP24YHQ

Social media users have been amazed by the move, citing him as an "example of humble leadership":

Dutch prime minister Mark Rutte spills his coffee, takes mop from cleaner to wipe it up himself. Imagine all politicians were this humble/good humored https://t.co/bnRWkNBFCL also, @MinPres needs a manbag #DenHaag

What an example of humble leadership: Dutch Prime Minister spills coffee in Parliament, insists on cleaning it up himself https://t.co/mXrwHnn9yK #coffee #leadership #humility

he's actually like that. I've seen him multiple times just biking round The Hague. He's a nice and humble guy (whatever you may think of him politically)

In October 2017, Dutch Prime Minister Mark Rutte became an instant legend, as he cycled to the Royal Palace to meet King Willem-Alexander of the Netherlands.