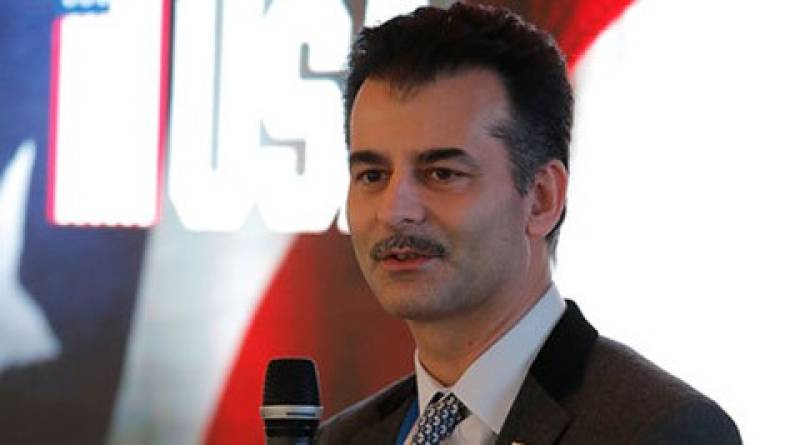 WASHINGTON (Web Desk) – US President Barack Obama has nominated Sunil Sabharwal, an independent Indian-American investor in the payments sector, as US Alternate Executive Director at International Monetary Fund for a term of two years.

The White House sent Sabharwal's nomination to the Senate on Wednesday. At over two dozen, Obama administration boasts of having the highest number of Indian-Americans in key jobs than any previous administrations in the US.

Sabharwal, who has been an independent investor since 2006, was the chairman of the Board of Ogone, a European ecommerce payment services company, from 2011 to 2013, according to the White House.

He advised Warburg Pincus on its acquisition of Easycash, a German network services company, subsequently becoming a board advisor from 2006 to 2009.

From 2003 to 2006, Sabharwal was senior vice president of strategic investments at First Data Corporation/Western Union.

From 1997 to 2003, he held several positions at GE Capital, including managing director. From 1992 to 1996 he worked at the European Bank for Reconstruction and Development.

Sabharwal received a BS from the Ohio State University and an MS from the London Business School.