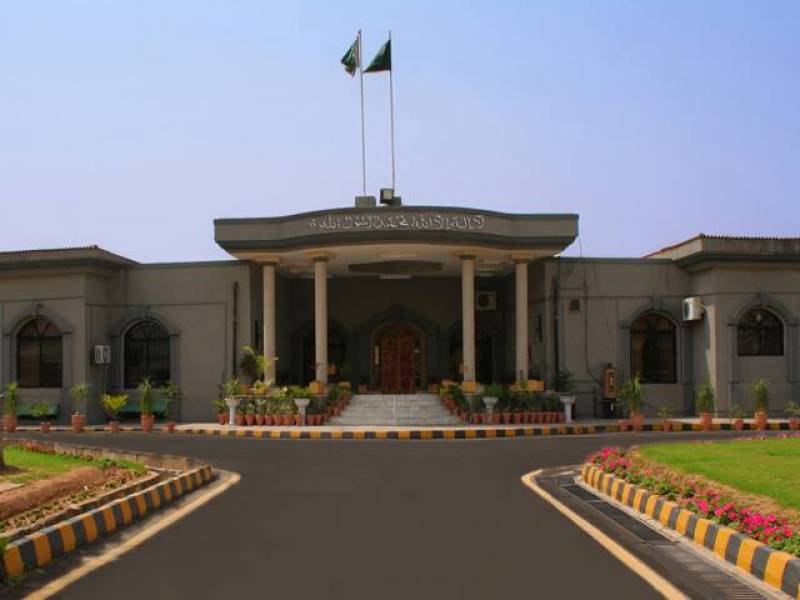 The MNAs from FATA were entitled to cast only one vote under the ordinance issued late Wednesday, while the 2002 presidential ordinance allowed four votes to each FATA members.

The new procedure not only drew anger from FATA lawmakers but also created confusion when the voting process went off in the National Assembly for 48 Senate seats.

The application was moved by GG Jamal, seeking a stay order against the elections. He prayed the polls be declared null and void, submitting the ordinance as ‘discriminatory’ for the lawmakers from FATA.

The high court, while admitting the plea for hearing, constituted a two-member bench and issued notices to both the federal government and ECP.

According to former ECP secretary Kanwar Dilshad, the presidential ordinance for change in election process for Senate seats in FATA is ‘unconstitutional’ and ‘unlawful’.

“This ordinance is illegal, unconstitutional and ill-motivated. It was issued on the prime minister’s advice, so he is responsible for this illegitimate act,” he said.

“The ECP is an autonomous institution. It should reject the ordinance by exercising the powers under Article 218 of the Constitution. I hope the Supreme Court will also void it,” Dilshad said.

Opposition Leader in the National Assembly Syed Khursheed Shah said it was disappointing how the government issued an ordinance on election procedure for FATA seats in Senate without consulting the opposition and other political parties.

He said all these issues have raised a question mark over the entire election process for the Senate.

The PPP leader said the federal government had itself made Senate polls ‘controversial’.