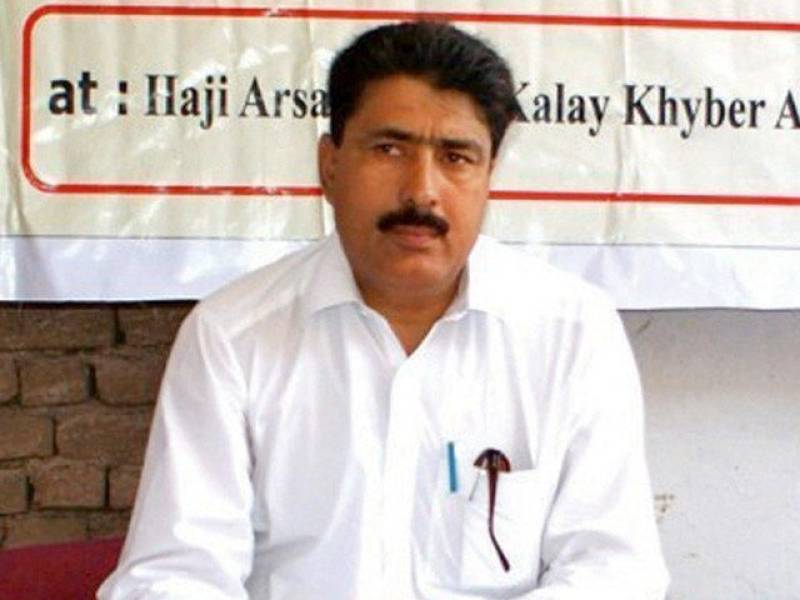 Shakeel Afridi was jailed for 33 years in May 2012 after he was convicted of ties to militants, though some US lawmakers said the case was revenge for Afridi helping in the search for the Al Qaeda chief.

Afridi was convicted under the tribal justice system and last year a tribunal cut 10 years off his sentence.

But his efforts to clear his name on appeal have been hit by long delays and adjournments and suffered another blow with Thursday's development.

“The tribunal is no longer functional because the contracts of its members and chairman expired on January 26,” Pir Fida, a senior lawyer and outgoing member of the tribunal, told AFP.

So far no replacements have been hired or plans made to renew the contracts, Fida added.

The news was confirmed by an administrative official from the court Federally Administered Tribal Areas (Fata) Tribunal.

Fida said the tribunal “has been practically dissolved” and it is now unclear when the next hearing in the case will take place.

“They are just changing dates and adjourning cases, one after another, “Afridi's lawyer Qamar Nadim said.

Pakistan's powerful army were hugely embarrassed by the May 2011 US special forces raid — conducted without Pakistani knowledge — that found and killed bin Laden in the northern town of Abbottabad, a stone's throw from an elite military academy.

The CIA recruited Afridi for a fake vaccination programme in a bid to confirm the 9/11 mastermind was living in Abbottabad.

The plan was to use the drive as cover to collect DNA material after vaccinating bin Laden's children as a way of positively identifying the Al Qaeda leader.

An initial Pakistani investigation into the bin Laden raid called for Afridi to be tried for treason for helping the United States.

The CIA's fake vaccination campaign increased Taliban opposition to immunisation drives, which the militants say are cover for spying, and attacks on health teams have claimed 74 lives since December 2012.