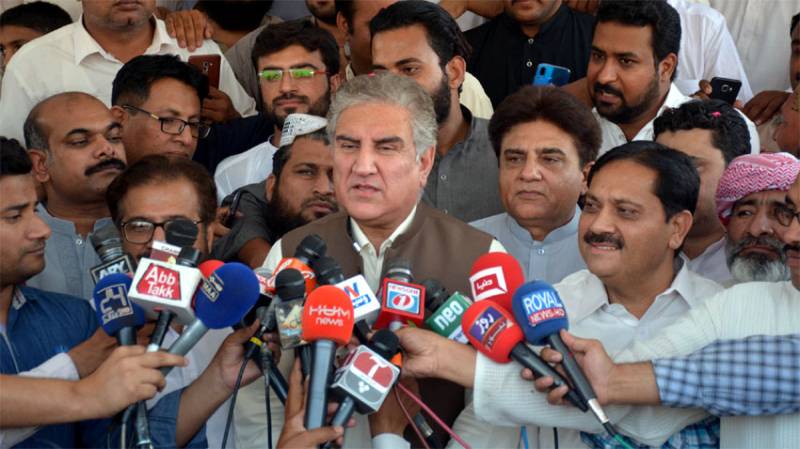 Talking to media in Multan, the foreign minister said that this friendship also plays an important role in economic uplift of the region.

To a question that China wants to establish a military basis in Pakistan, the foreign minister said there is no reality in it and termed it propaganda only. He said the enemy and its agencies are spreading misleading propaganda.

The foreign minister said the BJP-led government in India has faced humiliation in Maulana Masood Azhar's and Pulwama attacks cases.

He said India could not present any proof at international fora as the BJP government is in trouble due to its irresponsible attitude.