Concocted old patterns giving way to new alliances: How International Relations is witnessing the emergence of a new reality 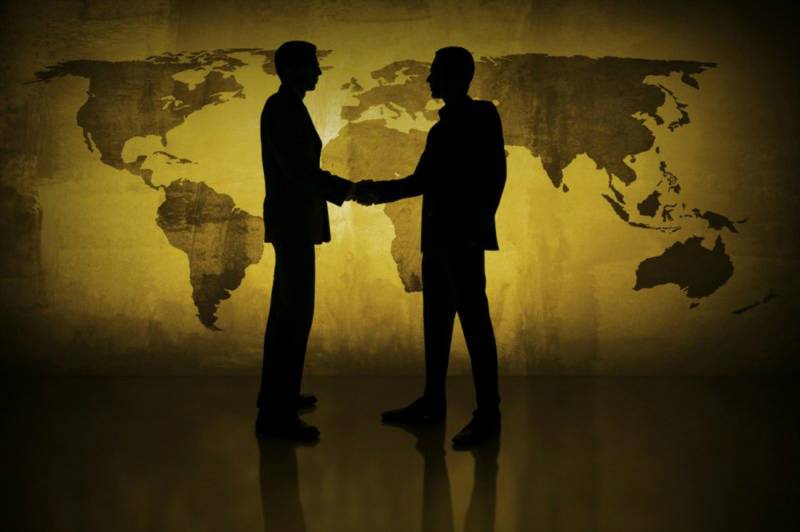 These are changing times in international relations. For many, these changes are quite unexpected but those who think on those lines must understand the basic rule of international relations: Change is the only continuity as there is no permanent friend or foe but only interests. So whatever we are seeing today is the anti-thesis to our typical way of viewing international politics/relations from the perspective of the Cold War days. Hence, the shock.

Take for example, the following. India is getting close to the United States; Pakistan is more close to Russia than in the past; the Philippines is close to China than the US; Vietnam is closer to the US than China, Bangladesh and China eyeing to become more intimate, etc. etc.

These new patterns in alliance-making in international relations confirm that a new international reality has emerged and nations are responding to that. Under this new order, there are no more two camps led by two superpowers or even one superpower taking on a diversified enemy – whether in form of states or non-state actors. This is an age when nations are more assertive as individuals than groups to pursue their own interests. The deepening of democracy and the economical and technological integrity in the globalized world means while nations are facing more threat to their security – be it in terms of refugee influx, religious extremism, terrorism, job loss, etc. – they are becoming more aggressive to protecting their own territory first.

Unlike in the past when strategic contest in the garb of ideological tussle between ruling elites largely influenced a country’s external policies, the deepening of democracy has made the common man’s concern the central factor in foreign policy-making today. So countries are becoming more nationalistic because it is an easy way to keep people happy even when solutions for pressing problems are difficult to find. Current rulers of countries like India, Pakistan, Bangladesh, the Philippines or Vietnam are finding a suitable bigger power to rely on to convince their own people that they are doing good and have powerful friends to fall back on for security and prosperity.

These regional powers are also being influenced by the fact that the big powers’ play has undergone a change in current times. The United States, thanks to its own over-adventurism abroad in the last one-and-half decades, has found it wiser to take a step back in foreign-policy conduct. Unlike in the past when Washington never thought twice to restrain itself when it came to interfering in other countries’ affairs, the departing president, Barack Obama, decided not to act in Syria which gave Vladimir Putin’s Russia a chance to become a proactive actor in international relations.

This giving up of the ‘lead’ by the US in international and strategic affairs has encouraged countries like Russia and China to become more ambitious in world affairs and give a strong competition to the Americans. Given the growing seriousness in the USA’s internal politics as we can see in this election season, there is a lot of doubt that the next occupant of the White House will have the ready-made licence to go after foreign problems. And that will make anti-Washington forces like Moscow and Beijing more eager to flex their muscles.

And as a consequence of the multi-polarity that follows, the regional powers – especially in Asia which is the busiest theater in international relations at the moment – will be looking to reorient their policies afresh.