Is no hope for doing perfect research? 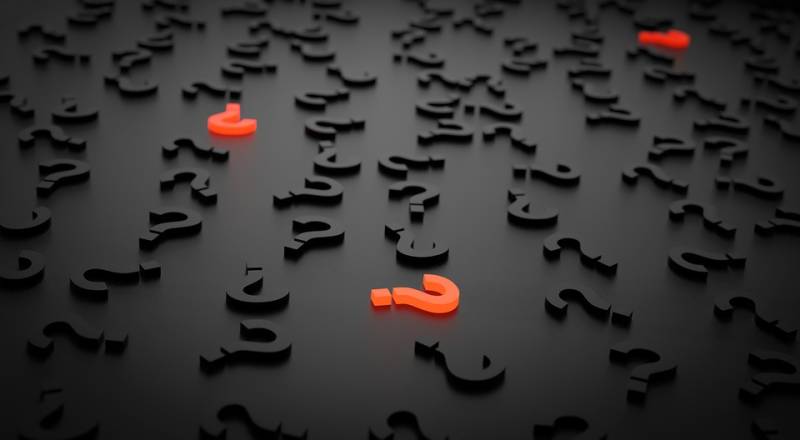 Is no hope for doing perfect research?

The only change is permanent in this world, therefore we keep on researching new things. Curiosity is in the blood of humans thus the process of continuous search and research is not going to end until the world ends. But is it worthwhile to research? Every day theories and laws are challenged with new proofs that are termed to be valid according to the ongoing scenario.

In this scenario, is there any hope to do perfect research? For those who love to research the answer must be yes as the world is spending more on R&D. But in reality, with too much imperfection every single thought passed is outdated so the research. If one research suggests tea prevents cancer, another shows it causes cancer.

Thompson formed an atomic model which was later proved inappropriate by Bohr when he brought his own atomic model. Dobernier found that when elements are arranged in ascending order with respect to their atomic masses, the mass would equal to an average of immediate subsequent and prior elements, this was proved inapplicable by the Modern Periodic Table for all of its 117 elements. From this, it can be deduced there is only momentary or instantaneous perfection. When Blasé Pascal invented Abacus it was considered to be the best invention of that time while with the computer's arrival, Abacus is just a history.

Also, the laws and the theories on the basis of ceteris paribus cannot work in a rapidly changing environment. This world is the perfect Meta market where you should not ideally isolate one variable from the other. But, while doing research we limit our scope within certain boundaries and consider other factors to remain constant, which are truly non-constant. This discrepancy results in a short-term validity of the research. And we know humans are unpredictable so the factors they work on or the factors influencing them. There cannot be any hard and fast written rule applicable to all humans and the same goes for research. Research valid in America may not be valid in Europe. Well, we are all humans and to err is human, no one is perfect and that’s why we can’t make anything exactly perfect then how come our research can be hundred per cent perfect?

Likewise, a number of economic researches have been conducted to prove the impact of effective monetary policies. The debate is between Direct Vs Indirect Monetary Policy. Take an example of Pakistan, central bank officials every year publish a number of research papers showing their progress under the indirect monetary policy regime. At the same time; followers of the direct monetary policy claim that monetary policy remains ineffective and is the sole cause of policy failure and unachievable monetary goals. Starting from classical, Keynesian, monetarist, neo-classical and post-Keynesians, theories of monetary economics changed rapidly with justified proofs of their findings.

With this scenario, can you decide what is right or wrong? This research is an ongoing process and obviously, outcomes are unpredictable. It is the quest of the invisible, the advanced learner dictionary reveals Research as a process of careful investigation to search for new facts and findings. For us, it’s a movement from unknown to known. Because the tragedy of life is that, ‘x’ is always unknown.

The writer is a business professional associated with the IT industry.