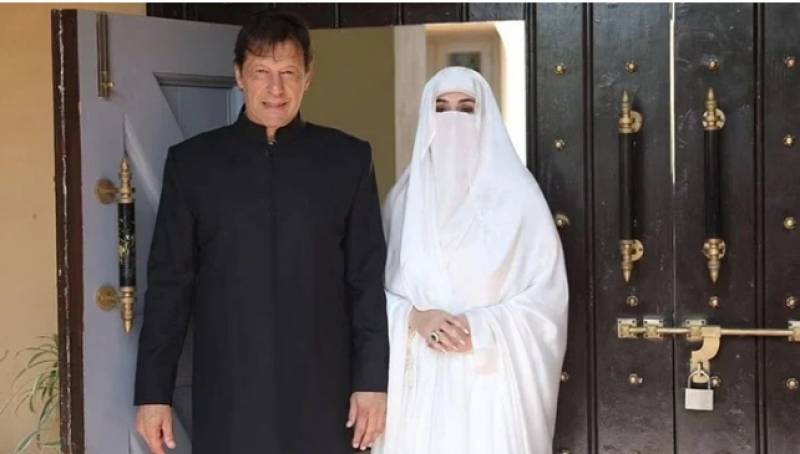 ISLAMABAD – Pakistan Tehreek-e-Insaf Chairman Imran Khan has declared the assets held by him and his wife Bushra Bibi in the nomination papers submitted to the Election Commission of Pakistan (ECP) to contest the by-elections in Faisalabad’s NA-108 constituency.

As per declaration, the husband-wife duo holds assets worth over Rs304.2 million while no jewellery is owned by both of them.

Khan has declared two inherited houses and 228 kanals of land in the Bhakkar district. He also owns a flat and a commercial plot in the federal capital from which he receives Rs1.4 million as rent.

The PTI chief declared his four bank accounts, Rs11.22 million cash in hand and four goats in the nomination papers.

Khan revealed that he spent Rs48.66 million on the construction of the Zama n Park house, and additional construction in Banigala house cost him Rs4.9 million.

The former prime minister has not declared the assets of his children, who are living with his former wife Jemima Goldsmith.

Bushra Bibi, the third wife of Imran Khan, owned 698 kanals of land in Pakpattan and Okara, showed the nomination papers.

Khan also declared a three-kanal house in Banigala in the name of his wife.