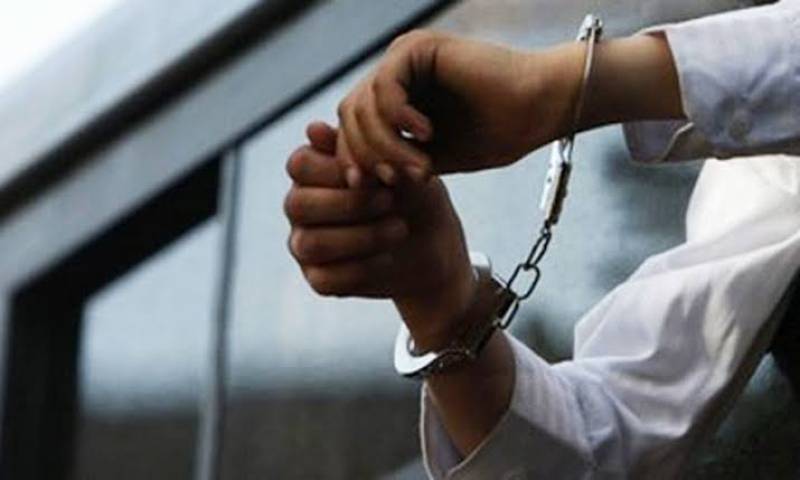 Disparagement and criticism are being heaped upon NAB (National Accountability Bureau). The echo of grievances against it has already reached the highest judicial forum. The federal executive agency, mandated to deal with corruption and responsible for raising public awareness, is nowadays the most battered punching bag. Political parties particularly those sitting on the Opposition benches in Parliament are hitting hard upon the assumed double standards and political victimisation allegedly perpetrated by NAB. In short, the topic of accountability is making headlines on screens and print media every single day.

In Pakistan, the concept of accountability since its inception is an assumed synonym to the concept of political targeting. Accountability in the past has definitely been tainted with a history of score-settling. The allegations hurled on NAB and harpoons of criticism catapulted on the agency and its earlier version i.e. Ehtisab Bureau are huge and serious. The arbitrariness of approach, discriminatory treatment, the presumption of guilt of accused, mistreatment of the accused is few which are true to a greater extent. No major punishments were witnessed in the past and the entire accountability effort seemed to be focused to coax opponents for an agreement or an NRO. These allegations and criticism may not be true and valid in the current scenario but since the negative approach in accountability has been witnessed in the initial days of the accountability watchdog, thus stigma remains with it. Besides, the notion of NRO may not be relevant to the current political environment and deserves to be discussed separately.

The bureau established in 1999 under National Accountability Ordinance was mandated to dig out and investigate cases as later as mid-eighties. Thus, the very inception of this organisation had an offensive idea of political opportunism attached to it. But the agency was not the one to be blamed. The powers of inquiry were immense which were always feared as an instrument in the hands of every sitting government to soften up political opposition. Unfortunately, despite an effort and lapse of time, NAB could not get rid of this label of a coercive instrument. Media, particularly in recent years, played an important role in reinforcing the coercive image of NAB and portrayed it ruthlessly as a department akin to Punjab Police where people were conditioned with Chattrole i.e. general understanding of physical remand in society. Media showed no mercy to the bureau. It not only portrayed an aggressive and rough image of NAB by showing politicians, bureaucrats, university professors and vice-chancellors paraded in handcuffs but also remorselessly presented questionable footages and voice cuts involving the top chief of accountability watchdog. NAB always remained on the back foot in explaining the agencies position in face of severe criticism. NAB had its own success story to narrate but nobody wanted to listen to it.

The only national-level accountability agency with an annual budget of USD5.8 million has also come under heavy criticism for striking plea bargain deals. None other than the top judicial figures from the apex court in country criticised the agency for this discretionary dealing describing plea bargain as institutionalised corruption. On the other hand, caution was continuously imposed upon NAB against wrongful persecution of honest government employees and harassment of business community.

The accountability fever raised by the federal government under PTI over-burdened NAB. But for the bureau officials, it was an awkward experience since complaints were also trickling in against the political figures belonging to the sitting government. NAB without any love loss wanted to extend deserving treatment to PTI affiliates but it was to be at the cost of earning governments aversion. Yet NAB did a good job by targeting a few from ruling party as well but the question of nab or not to nab in some cases definitely bothered the agency officials. Since many from the ruling party also come under scrutiny, the federal government also tried to exercise its influence on NAB. Thus, a joint political move to curb the powers of NAB and clip its wings was initiated.

NAB undertook serious efforts to improve its repute and optics. The efficiency of the agency was gauged through internal checks and an effort was made to ensure transparency in complaint redressal system. NAB showed the trust by common people on the bureau by narrating figures of huge influx of applications and complaints. The bureau also built its capacity to process thousands of complaints with an efficient system of verification and ground checks. From October 2017 to December 2018, the bureau received more than fifty thousand complaints. During the same period, about a thousand inquiries were held while the amount of agency recovered was unprecedented and encouraging. The ratio of punishment was good and speed of the investigative process was improved. NAB also ventured with out of box solutions to discourage corruption. The bureau inked agreements and MoUs with Higher Education Commission to enhance awareness against corruption in students of colleges and universities. To dispel anti feelings prevailing amongst business community a special cell was established while a focal person was also appointed. A separate complaint cell was also notified but all these feats and successes got eclipsed due to media activism and severe criticism.

We as a nation are virtuously practised in politicising national institutions. We take no time to establish an opinion, judge and issue verdict in the same breath. For us, NAB is no different. While we need to fix our perspective, NAB also needs to do a lot particularly to earn the confidence of the public at large. NAB has a lot to deal with including the challenges it faces. The slow judicial process, difficulty in collecting prosecutable evidence, non-availability of public record, lack of cooperation are few to cite which are further compounded due to political onslaught against the bureau. Expertise in handling complex financial cases by NAB employees are also questioned for which NAB has to consistently keep the investigation officers up to date with new training programs, particularly in financial crimes.

Amendment in NAB laws are must but should be done with a view to improve the system and not to encourage corruption. NAB should work and study to set uniform standing orders and procedures to deal with corruption cases with one yardstick. NAB has the right to respond to the criticism spelt against it but for this, it doesn’t need a media campaign which will be interpreted otherwise.

The scope of accountability should not be focused on people on opposition benches only and NAB should proactively engage others without any biases. For masses, accountability will only be taken as authentic and genuine if it encompasses politicians, bureaucrats, judges and members of armed forces equally. The questions and judgment call to nab or not to must be answered but only on merit.