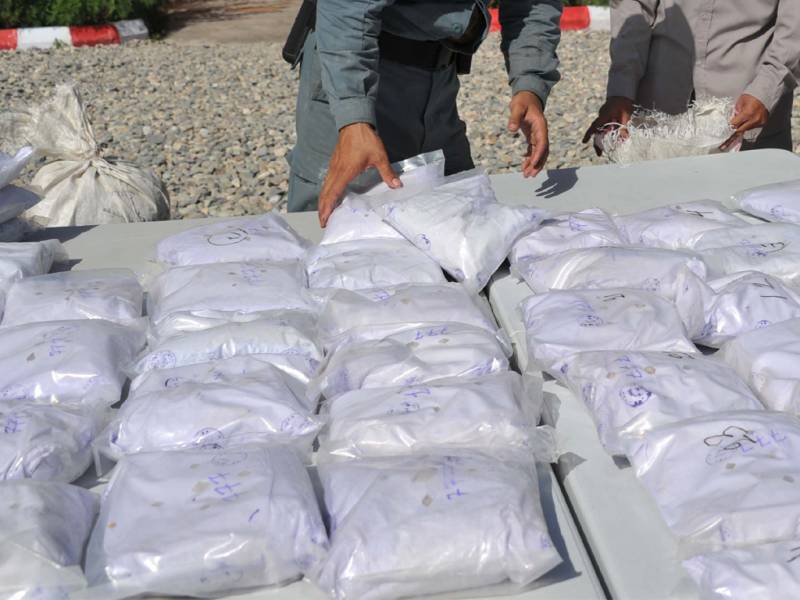 In a statement on Thursday, ANF said that eight vehicles being used for drug smuggling have also been taken into custody during 20 counter-narcotic strikes across the country.

All cases have been registered at respective ANF Police Stations and further investigations are underway.