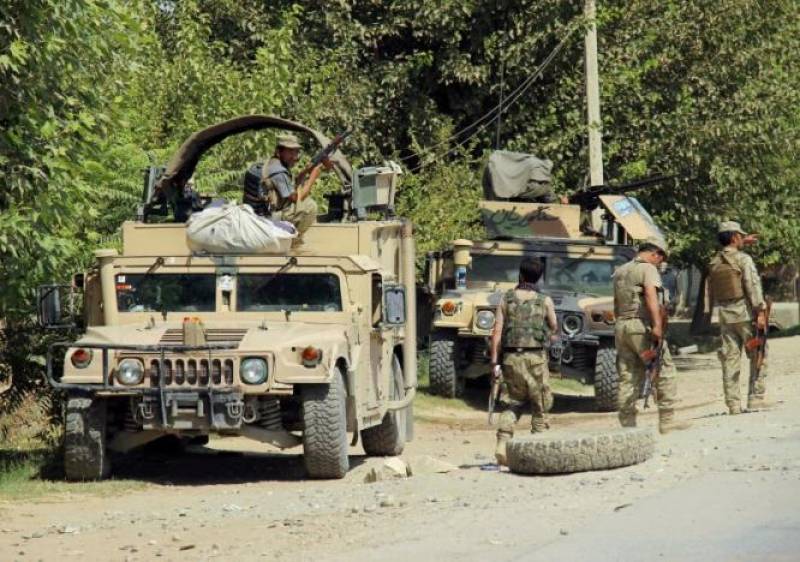 WASHINGTON - The US military confirmed on Friday it had killed Al-Qaeda’s amir for north-eastern Afghanistan during an air strike last month, terming it a major blow to the militant group.

Pentagon spokesman Peter Cook confirmed the assault that killed Farouq al-Qahtani as a “precision strike” and said it took place on October 23 in Kunar, Afghanistan.

“This successful strike is another example of US operations to degrade international terrorist networks and target terrorist leaders who seek to attack the US homeland, our interests and our allies abroad,” Cook said in a statement.

He went on to say that another Al-Qaeda leader in the country, Bilal al-Utabi, was targeted in a separate strike, though the results of that attack were still under the wraps.

Last month, US official said multiple Hellfire missiles had levelled two compounds in Kunar where the men were believed to be hiding.

One US official said the attack represented the most significant strike against the Al-Qaeda leadership in Afghanistan in years.

The Pentagon has been actively hunting for Qahtani for four years. Allegedly he had longstanding relations with Osama bin Laden before his death in 2011.

His deputy Utabi was seen as the second- or third-most senior Al-Qaeda leader in Afghanistan.