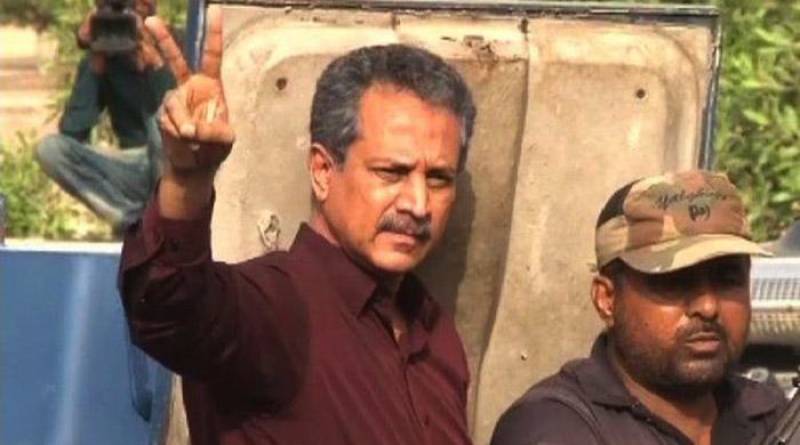 KARACHI: An Anti-terrorism court granted bail to Karachi mayor Waseem Akhtar in two more cases against a surety bond of Rs100,000 each, here on Saturday.

Bail was granted to the Muttahida Qaumi Movement (MQM) Pakistan leader in four cases pertaining to May 12, 2007 tragedy and so the imprisoned mayor needs to get bail in one more case to get out of jail.

Waseem Akhtar was arrested on July 19 on suspicion of sheltering and providing medical treatment to alleged militants and criminals by law enforcement agencies. He also faces charges of inciting riots.

He was elected the mayor of Karachi in August and has been running his office from behind the bars since then.

Akhtar has said repeatedly in the past that he should be granted bail in the interest of Karachi.

“If you think I have done something wrong, I should be granted opportunity for bail. I have appealed to both Chief Justice of Pakistan and Chief Justice Sindh High Court,” he told Geo News at ATC in September.