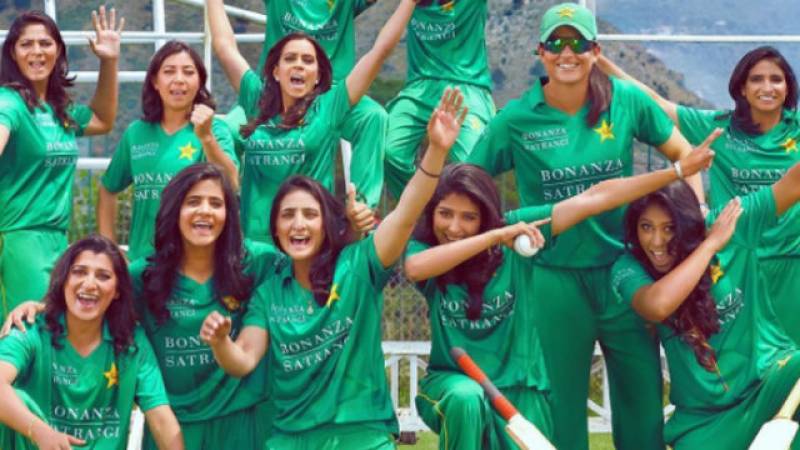 SHARJAH - An outstanding spell of off-spin bowling by former captain Sana Mir and a sedate 36 not out by Bismah Maroof, the current skipper, helped Pakistan women register its maiden ODI win over New Zealand in Sharjah on Sunday.

Pakistan then survived a middle-order wobble to chase down the target with seven balls to spare and register a historic five-wicket win in the ICC Women’s Championship fixture as it reached 156 for 5. 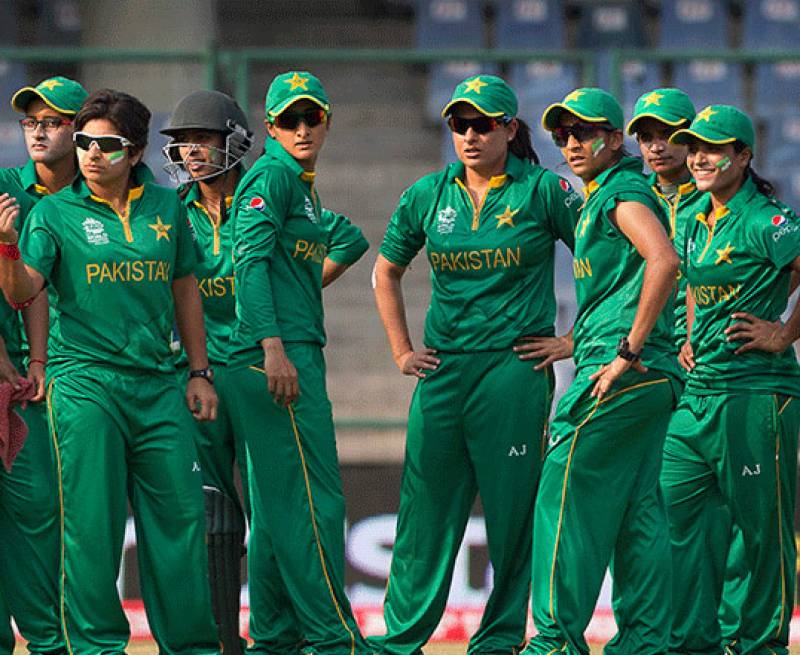 Pakistan’s chase got off to a good start with Nahid Khan (23) and Sidra Ameen putting on a solid 40 for the opening wicket. Another 31-run stand between Ameen and Javeria Khan ensued before the former fell for a watchful 32.

Both teams’ focus will now shift to the four-match T20I series, starting at the same venue on Wednesday.