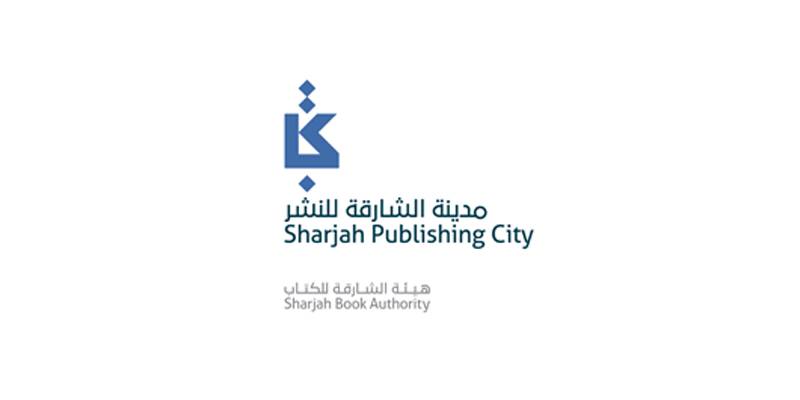 The step was announced on the sidelines of the 37th edition of the Sharjah International Book Fair (SIBF), which is organised by the Sharjah Book Authority (SBA), under the theme ‘A Tale of Letters’, from October 31 to November 10, 2018.

The move is aimed at enabling publishers and those involved in the publishing sector to harness SPC’s array of services which includes publishing, translation, printing, and storing, among others.

SPC’s initiatives, events, and programmes which are consistently launched in the interest of this vital sector aim to deliver key infrastructure services and create a conducive working environment.

Speaking about the announcement, Salim Omar Salim, said: “This discount is in line with our strategy to elevate the publishing industry and empower its position in the local and regional levels. Our new offering is part of our goal to attract more businesses from this sector, which aligns with the cultural movement in Sharjah and the rest of the country.”

He added that SPC’s goals and strategies are in line with the vision of His Highness Sheikh Dr. Sultan bin Muhammad Al Qasimi, Member of the Supreme Council and Ruler of Sharjah, which is to empower the cultural movement through open dialogue and fruitful cooperation between literary and intellectual experts.

"We choose to announce this initiative at the 37th edition of the SIBF, given its prominent cultural and literary stature in the UAE and the Arab world. The SIBF is the perfect platform to announce such news as it brings together renowned writers and intellectuals from around the world. It is an ideal event to highlight SPC’s services, facilities, and initiatives dedicated to those working in the industry,” he continued.

The Sharjah Publishing City (SPL) was established in 2017, under an Amiri Decree issued by His Highness Sheikh Dr. Sultan bin Muhammad Al Qasimi, Member of the Supreme Council and Ruler of Sharjah. The SPC is a subsidiary of the Sharjah Book Authority (SBA) which oversees the portfolio of projects that translate the visionary goals of His Highness the Ruler of Sharjah.