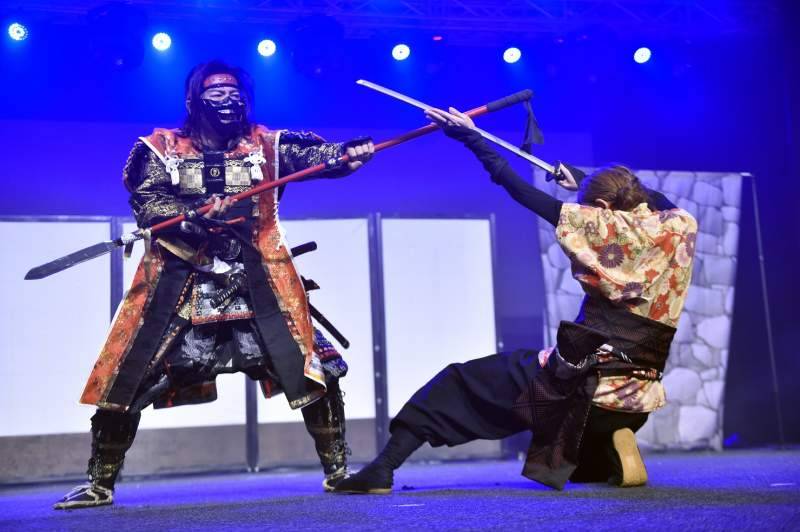 SHARJAH - In celebration of Japan as its guest of honour, the 37th Sharjah International Book Fair (SIBF) brought to its theatre a spectacular Samurai show by the Osaka-based troupe, Ninja-Do. The show started with the stealing of a roll book of a “Kunoichi Ninja warrior” or a female Ninja.

It’s based on a famous, old story of the “Bamboo princess, Kaguya”. The story is deeply ingrained and often recycled in the Japanese cultural imagination, by showcasing it in different forms. Children were attracted by ninja’s activities called ninjutsu and the fighting scenes with ninjas and even a Samurai.

The act presented a quaint story of a beautiful mysterious maiden whose roll book is stolen and her attempts to get it back. 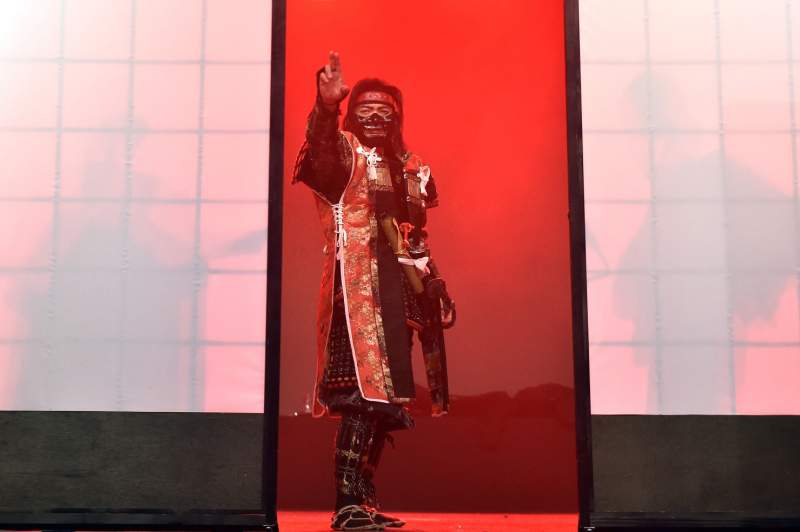 The Kunoichi was seen trapped and fighting with a Samurai to procure her book back from his clutches. After overcoming a series of challenging physical obstacles and by navigating through it with the help of her skills and another female ninja she manages to overcome the man and gets her stolen book back.

Thus, the takeaway for the children after watching the performance was that learning to control of one’s mind and body could prove to be helpful for children all their life. A trope member Ayumi shares, “after watching this show, many children get inspired to learn obstacle courses.

These courses in turn force you to learn how to use your body weight and muscles to your advantage. So while learning flips and rolls your child will learn to control their body and mind better.”