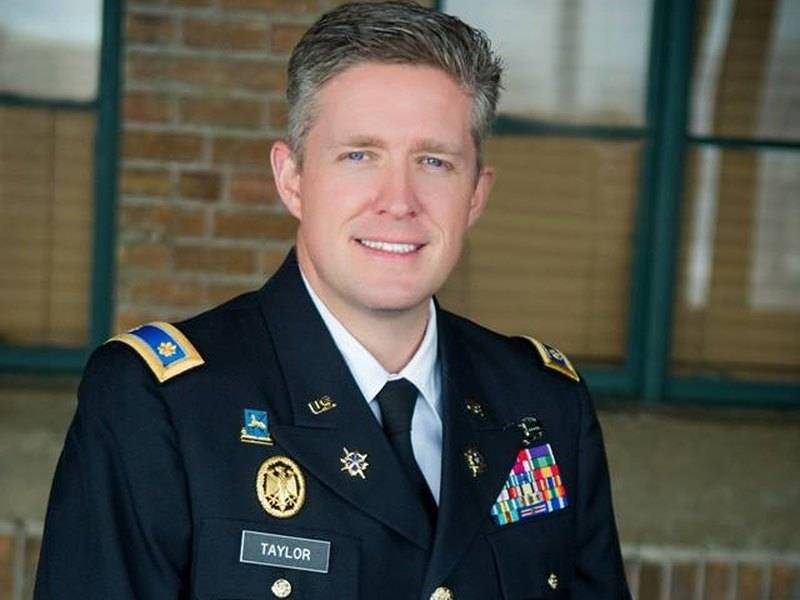 WASHINGTON - The mayor of a US state was killed on military duty in Afghanistan as part of Utah’s National Guard during an insider attack on Saturday.

The killing of Brent Taylor, who became mayor of North Ogden city in Utah about 45 miles north of Salt Lake City, was confirmed by the Pentagon on Sunday.

Reports indicated the attacker was a member of the Afghan National Defense and Security Forces and was immediately shot dead by other Afghan forces, the NATO-led Resolute Support coalition said. The Defense Department said that the investigation is underway.

"We are devastated by the loss of our Mayor and friend, Brent Taylor," the city said on its Facebook page.

"Brent had a profound influence on this community. He was the best of men with the ability to see potential and possibility in everything around him."

Taylor, who became mayor in 2003, temporarily left the position to serve the Utah Army National Guard in Afghanistan, where the US is engaged in war against terrorism since long.

The killed officer also sever duties in Iraq during his service in the United States Army National Guard, including seven years on active duty.

During the insider attack, another official was injured while the identity of him was not disclosed yet.

Last month. a US army general was among those injured in a Taliban attack on top US and Afghan security chiefs inside a highly secure compound in Kandahar province.

Two Afghan officials, including the southern province's powerful police chief, Gen. Abdul Raziq Achakzai, were killed in the same attack which was claimed by Taliban.