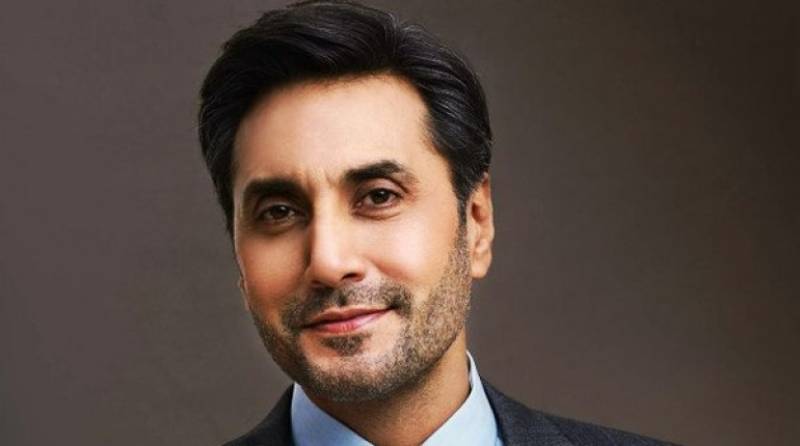 LAHORE - TV drama ‘Mere Paas Tum Ho’ has faced massive trolling over its controversial dialogue in the episode that was being on aired last week.

Actress Ayeza Khan was the first one to offer her point of view on the drama that has become a subject of discussion as it glorified misogyny and objectified women with its sexist, demeaning and disrespectful story idea.

"Don't watch the episode of Meray paas tum ho tonight, you will hate me forever," she had said before the episode was broadcast.

Since the episode is on aired, the drama has triggered a plethora of memes mocking the dialogue with people coming forward to highly condemn the serial.

Adnan Siddiqui, who played a negative role in it, has come up with his stance in a comedy style.

Siddiqui had shared a meme on his Instagram on Monday. “Haha good one! But the amount I offered to Danish was inclusive of taxes. Smart businessman, you see! Thank you everyone for appreciation and watching Mere Paas Tum Ho, please continue showing your love.”

Meanwhile, the writer of the drama serial Khalil-ur-Rehman, is being bashed for promoting sexism and misogyny in the drama, with many celebrities and netizens demanding his ban on TV.

LAHORE- Khalilur Rehman Qamar has set social media ablaze with his controversial comments regarding women and ...