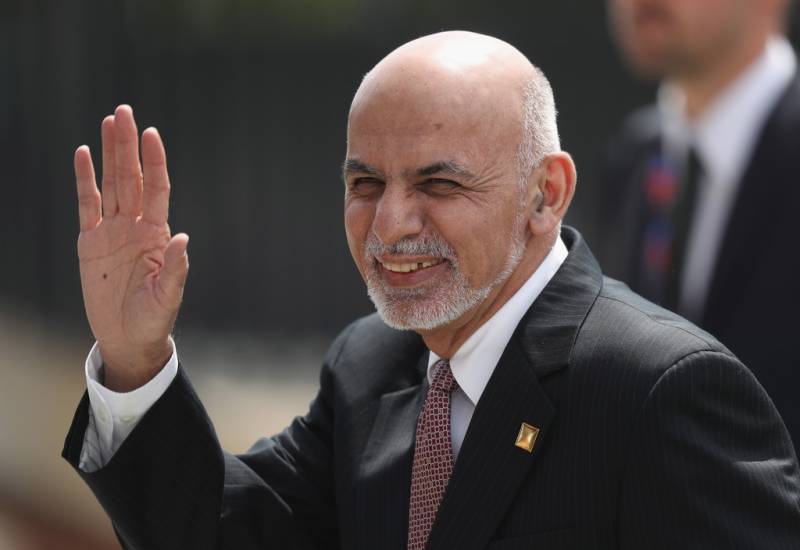 Ghani, who had previously declined the invitation to come to the neighbouring country in May, assured that he will come with his entire family this time.

COAS had extended the invitation during his recent visit to Afghanistan.

The army chief held a one-on-one meeting with President Ghani at the Presidential Palace followed by a delegation-level talk, according to the Inter-Services Public Relations (ISPR).

The Afghan president said Afghanistan and Pakistan are friendly countries and together both shall move towards enduring peace and stability.