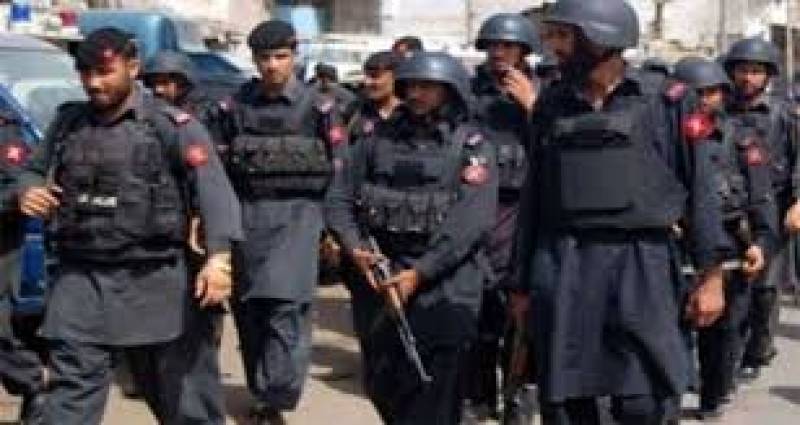 ISLAMABAD - After Rangers withdrew its personnel deployed for the security of the parliament, Frontier Constabulary (FC) troops on Wednesday took control of the building to ensure security along with Islamabad police.

The Rangers took the step two days after Interior Minister Ahsan Iqbal lambasted deployment of its troops at an accountability court without the permission of the civil administration, local media reported.

However, the Punjab Rangers’ spokesperson on Wednesday clarified that the Rangers’ Quick Response Force (QRF) is already deployed for the security of Parliament House, and performing its duty as usual.

After their withdrawal, officials of the Islamabad police and Elite force were performing the duties at the parliament.

On the other hand, the Interior Ministry has sought a reply from DG Rangers over unilateral withdrawal of troops, beside ordering FC to take security control of the parliament.

According to local media, the Rangers in its stance has stated that security would be provided only on the request of Islamabad administration.

It is important to mention here that troops of Rangers and Quick Response Force (QRF) were deployed around the parliament during the sessions of the National Assembly and Senate.

On Monday, Interior Minister Ahsan Iqbal had threatened to resign after he and senior PML-N leaders, accompanying Nawaz Sharif for the hearing of a corruption reference against the deposed prime minster, were barred from entering the courthouse by Rangers officials.

It was not clear as to who called the Rangers. Just hours after the Interior Minister protested, the Islamabad administration issued a statement, saying that it had not sent for paramilitary forces. The accountability court judge also told reporters that he had not sought the deployment.

Speaking to the media outside the court, Iqbal asked whose orders the Rangers was following, and promised an inquiry into and disciplinary action over the incident. He said that he might resign in protest if he could not hold the institution which works under his ministry accountable.