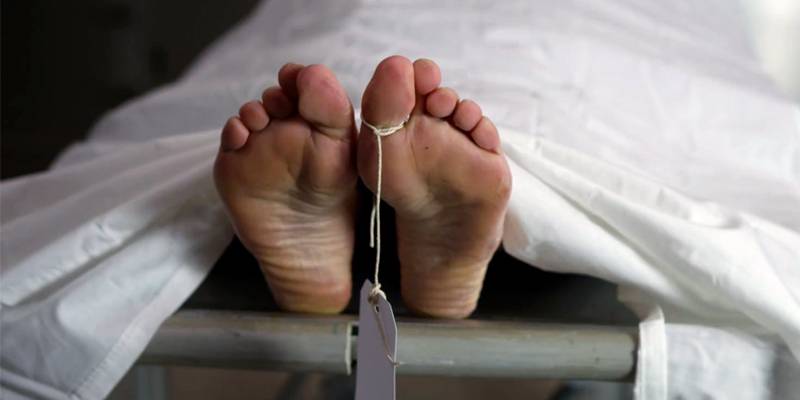 LAHORE – In a tragic turn of events, a Woman killed her young son in Ferozwala area of Lahore apparently on the order of her spiritual mentor.

According to DPO Sarfraz, the suspected woman saw her mentor in a dream who ordered her to kill her son 26-year-old Zeshan who was mentally challenged.

She told DPO that her son was dead for a week and will appear alive from Islamabad.

The crime was committed when she shared her dream with the younger son aged 24 and finally convinced him to help her to kill his brother.

Rizwan tied hands of his brother with the shawl of her mothers and was asked by his mother to leave the room after which she clubbed the son to death.

Neighbors told police about the incident and when police came, the mother told that robbers killed her son but when she was puzzled by police through questioning, she took another stance expressing that an area resident Tariq killed her son but it was later found that the accused was in Iraq to observe Muharram.

DPO took the woman and her son in custody after she confessed to killing her son.

Police have registered a case against the woman and her son under section 302 of PPC.

Strikingly odd is the fact that the same lady, Kaneez had murdered her husband on instructions of a mentor.