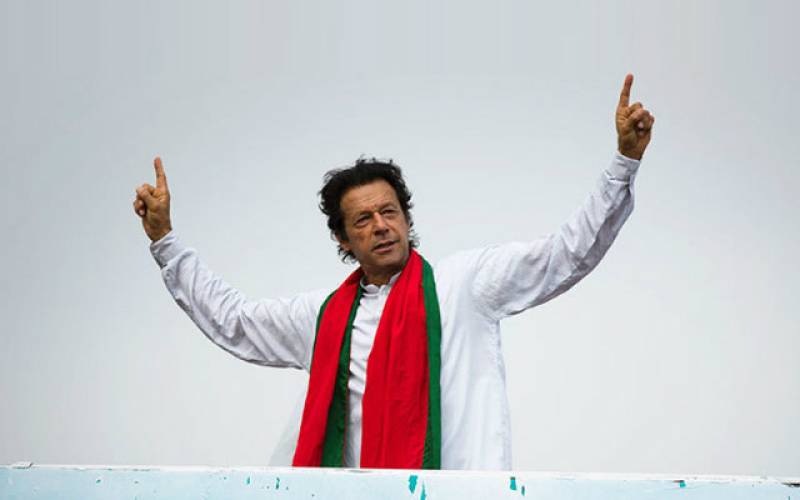 The world is no longer seeing Imran Khan as merely a cricketer but also as a potential leader of Pakistan who can project his country onto the world stage. He has become Pakistan’s most recognisable leader since Zulfiqar Ali Bhutto 40 years ago, mobilising a mass movement and articulating a fresh political vision.

He was born on October 5, 1952 to a Pashtun family in Lahore and educated at Aitchison, Worcestor and Oxford. He started playing cricket at the age of 13 at school and later developed himself into a national cricketer. He made his debut for Pakistan at the age of 18 during the 1971 English series at Birmingham. 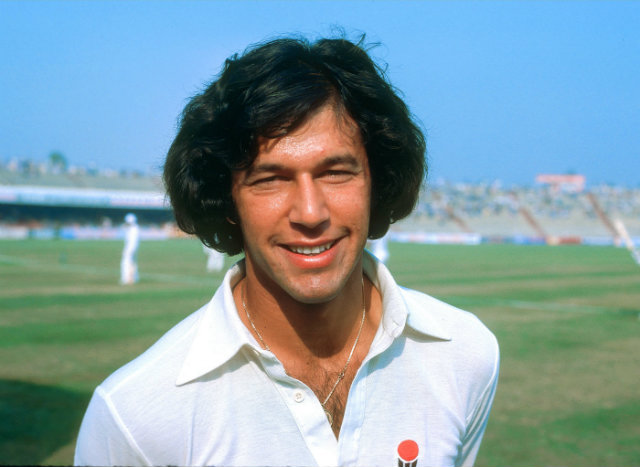 Imran also served as the national team's captain in 48 Tests and 139 One-day Internationals. He, notably, led Pakistan to victory at the 1992 Cricket World Cup, Pakistan's first and only victory in that competition. 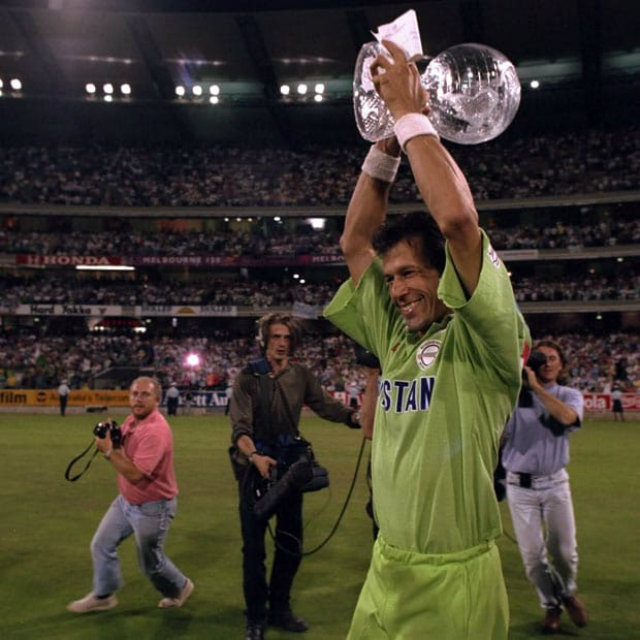 Imran retired from cricket in 1992 as one of Pakistan's most successful players. In total he made 3,807 runs and took 362 wickets in Test cricket, and is one of eight world cricketers to have achieved an ‘All-rounder's Triple' in Test matches. His best bowling performance in a Test match came against Sri Lanka in which took 14 wickets and conceded 116 runs. 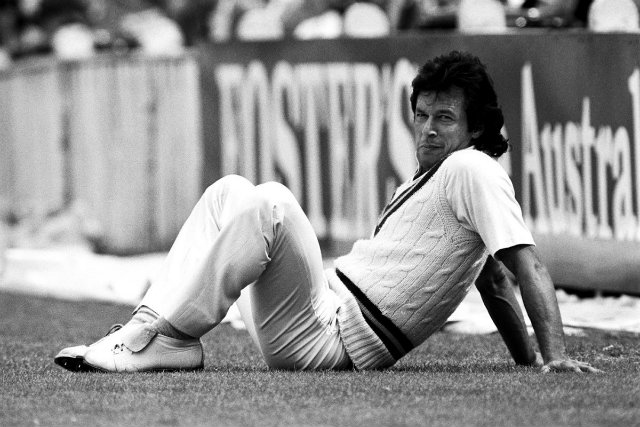 He was later, in 2010, inducted into the ICC Cricket Hall of Fame.

Imran lived in the hearts of Pakistanis and fans across the world while he played cricket and still continues to command respect for his services as a philanthropist.

In 1991, he launched a fundraising campaign to set up a cancer hospital in memory of his mother. He raised $25 million to set up the first hospital in Lahore in 1994, and later in 2015 a second hospital in Peshawar. 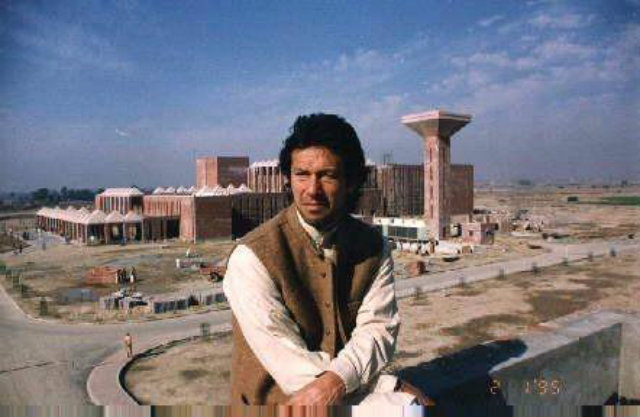 In April 2008, Khan established a technical college in the Mianwali district called Namal College. It became an associate college of the University of Bradford in December 2005.

Imran Khan Foundation is another welfare work, which aims to assist needy people all over Pakistan. It has provided help to flood victims in Pakistan.

Imran Khan remains a prominent philanthropist and served as the chancellor of Bradford University between 2005 and 2014. He was the recipient of an honorary fellowship by the Royal College of Physicians in 2012. 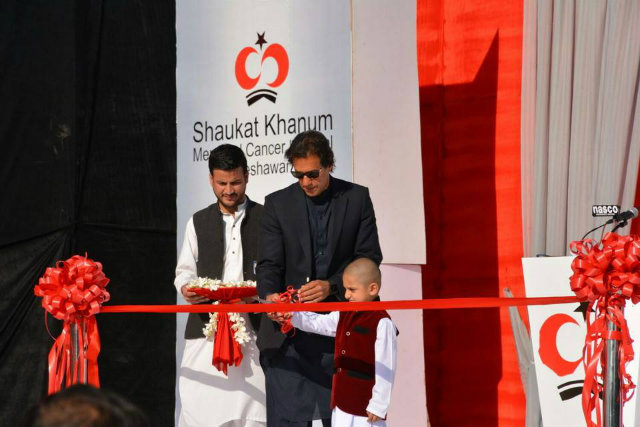 In April 1996, Imran founded the Pakistan Tehreek-e-Insaf (PTI), a centrist political party. He was elected a member of the National Assembly in 2002 and served as an opposition member from Mianwali until 2007.

Imran Khan serves as the parliamentary leader of PTI, hence leading the third largest block of parliamentarians in the National Assembly since 2013. His party won the militancy-hit North West province of Khyber Pakhtunkhwa, which has seen the most progress on human development of Pakistani provinces, according to the World Bank. 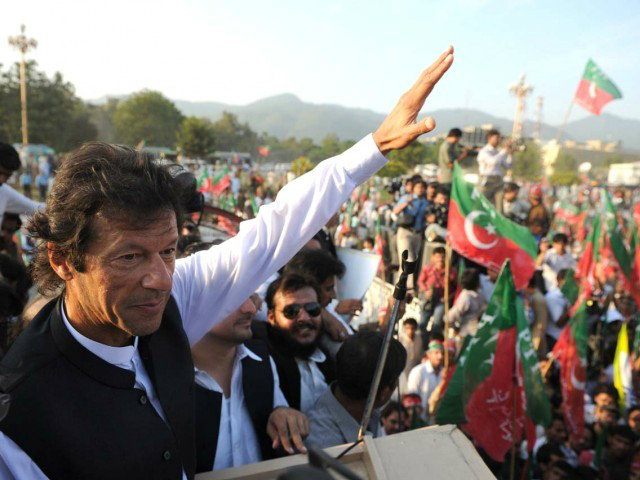 On his 65th birthday, Imran Khan’s followers took to social media to wish him health and success.

#HappyBirthdayIK birthday to our great leader Imran Khan ??many many healthy returns of the day Allaha always bless you & protect you, Ameen pic.twitter.com/gNHvmeP0YE

On his birthday, A tribute to my great leader Imran Khan for his 21 years of relentless struggle

Allah keeps you save and fulfil all your dreams "Happy birthday our leader Imran Khan" pic.twitter.com/qFmb78kctq