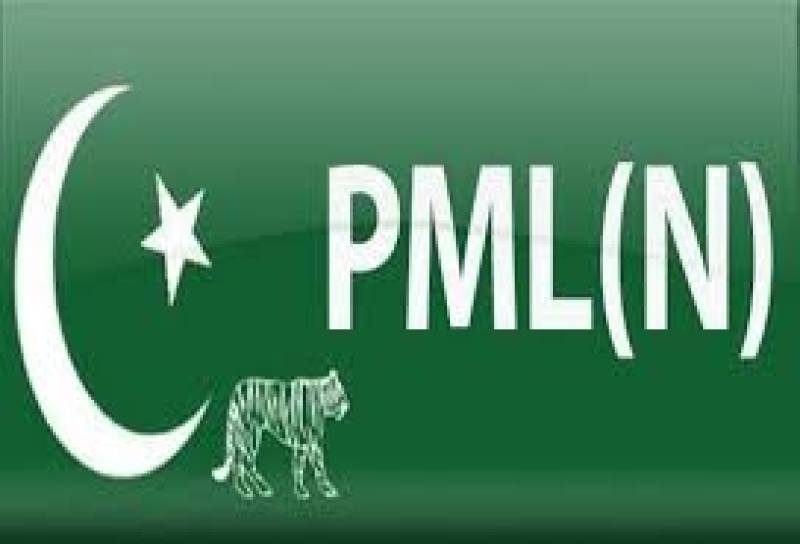 ISLAMABAD - Cracks are beginning to form within the ruling party, Pakistan Muslim League Nawaz (PML-N), as the party's own lawmakers staged a walk out on Thursday from National Assembly over Intelligence Bureau's alleged report surfaced claiming links between ministers and militant groups.

Speaking at the National Assembly, PML-N's lawmaker Riaz Hussain Peerzada expressed reservations over the alleged surveillance by the intelligence agency, adding that this thing has brought shame to his family.

He called for an investigation regarding the issuance of a letter from the Prime Minister office, then held by Nawaz Sharif, to the IB directing it to putting the ministers under the scanner for their alleged links with militants.

In reply, Speaker Ayaz Sadiq said that the report is fake, adding that the IB has approached Pakistan Electronic Media Regulatory Authority (Pemra) in this regard.

After the speech, Peerzada and other ministers staged a walk out and urged the government to initiate an inquiry in the case.

Days before, a report by IB surfaced on media mentioning alleged nexus between 37 ministers and banned organisations.

Media reports also suggested that the report, which was aired on ARY News, stated that former Prime Minister Nawaz Sharif had also ordered the authorities put check on the these ministers.

However, the government termed the IB documents bogus and launched an inquiry into the case.