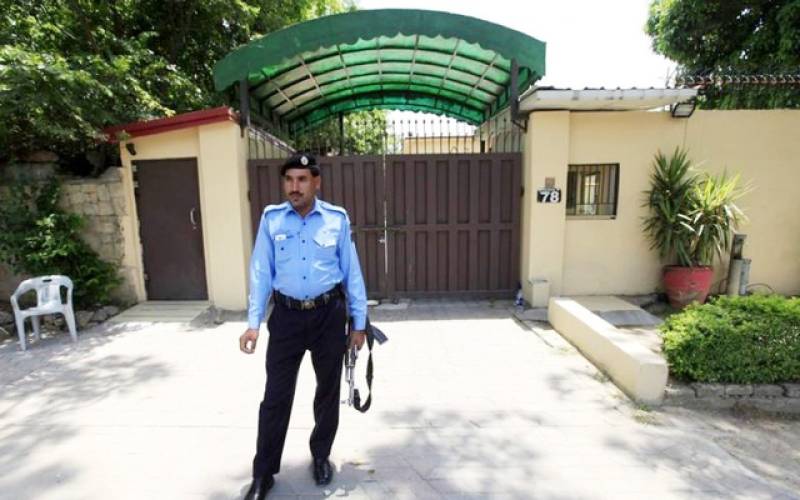 ISLAMABAD - Pakistan has ordered as many as 18 international aid agencies to shut down operations and leave the country, the ActionAid charity said on Thursday, in what would be Islamabad's latest move against foreign-funded groups.

Most of the groups do work on human rights issues, and a previous shutdown order accused one aid agency of pursuing "an anti-state agenda".

ActionAid, which focuses on education, poverty alleviation and human rights and is headquartered in Johannesburg, said it had received an expulsion notice from Pakistan's Ministry of Interior. 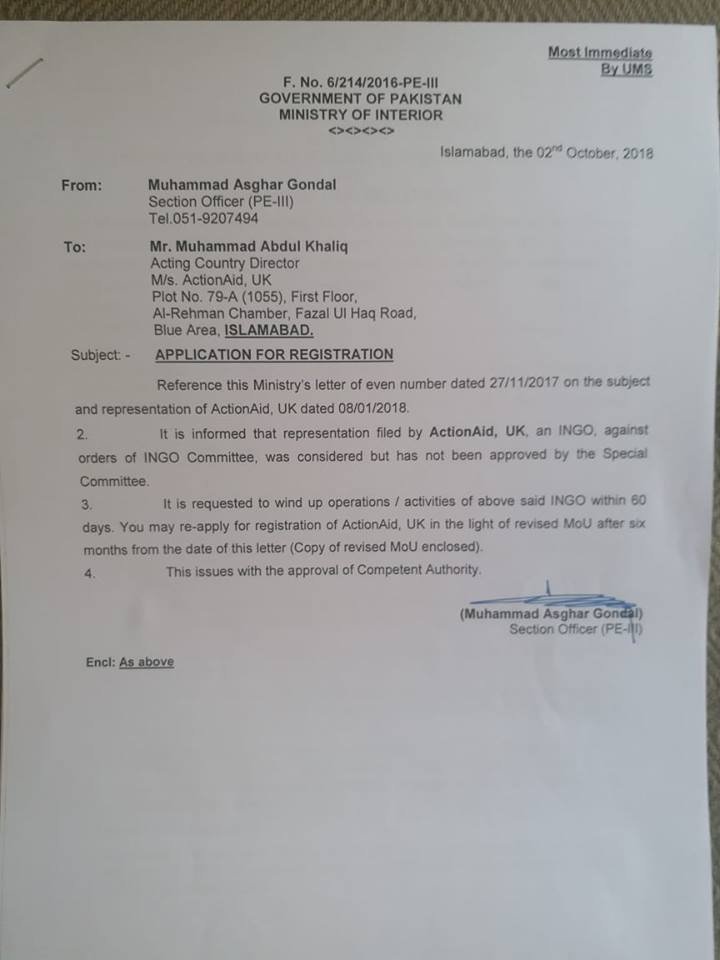 The group's country director Abdul Khaliq said that Ministry of Interior has sent them the expulsion order and no reason has been mentioned.

A statement issued by ActionAid called the move "an attack on civil society and human rights organizations".

ActionAid along with 17 other foreign relief organizations had appealed expulsion orders issued late last year to 27 NGOs in all, mostly those working on human rights issues.

INGOs issued notices to wind up ops within 60 days

Khaliq told Reuters that an Interior Ministry official had told him on Thursday that "all of the 18 organizations have submitted their appeal to the government of Pakistan and we have rejected the appeal of all of them".

The letter, a copy of which is available with Daily Pakistan, does not grant the right to appeal, instead of allowing aid groups to "re-apply for registration after six months".

"No reason was mentioned in this letter, and in the previous letter it was also not mentioned," Khaliq said.

The country's interior ministry did not respond to messages asking about the expulsion orders, and the information ministry said it would check on the matter.