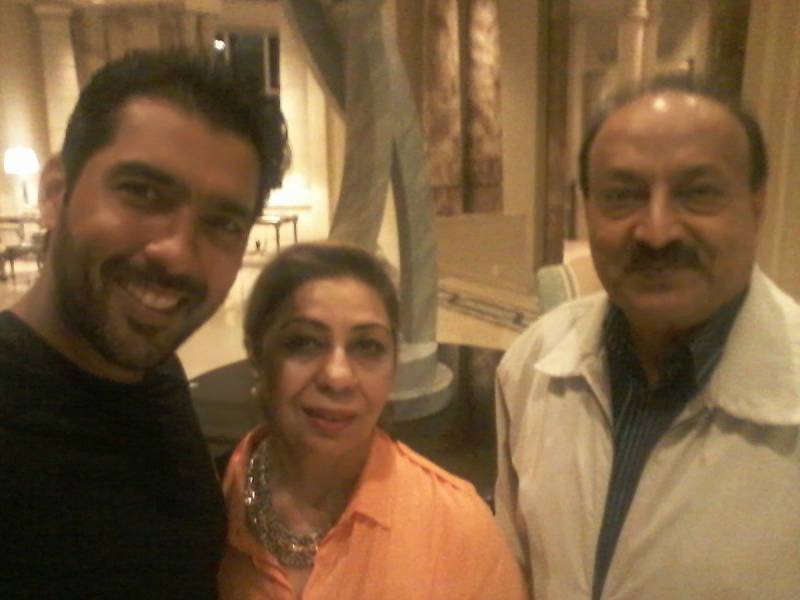 ISLAMABAD – The National Accountability Bureau (NAB) has initiated probe into corruption allegations against Ehtsham-ul-Haq, the father of Tennis star Aisam-ul-Haq.

Haq is owner of Asia Insurance Company and is allegedly involved in corruption of millions of rupees.

The company has also received a show cause notice from Security Stake Exchange Company. As per allegations, the company committed millions of rupees fraud with common public and has legal and illegal assets in the country and abroad.

Besides Haq, two other suspects involved in corruption are namesd as Muhammad Ali Raza and Asif Mehmood.

According to reports in local media, the company has no record of expenses and investments and also involved in tax theft of worth millions of rupees. The company, on the other hand, has denied return of the public claims and lacks funds to return the public money.