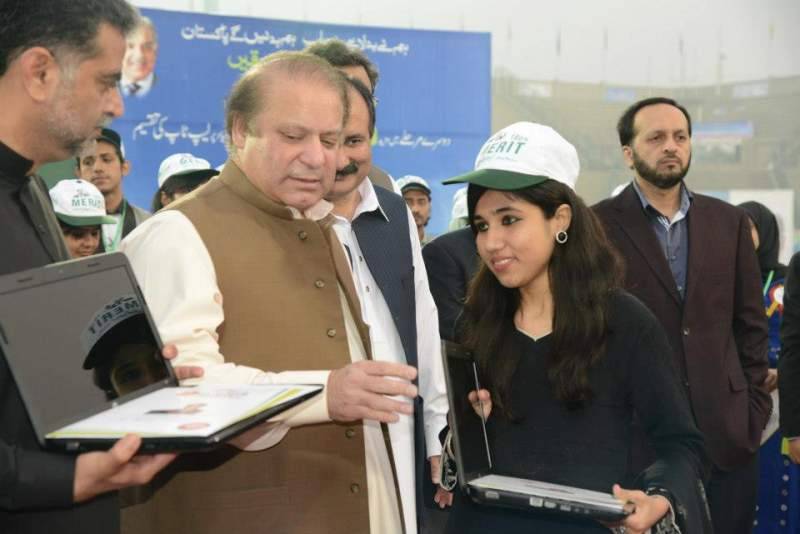 The Laptop Scheme was an initiative by the former Prime Minister Muhammad Nawaz Sharif as a part of Prime Minister’s Youth Programme. The programme aims at providing laptops to deserving students studying in public and semi-public universities throughout Pakistan.

The scheme was formally initiated on 2014, with the aim to award students attaining higher marks in public and semi-public universities with free laptops under the program.

The scheme was prepared to target and facilitate more than 100,000 students per.