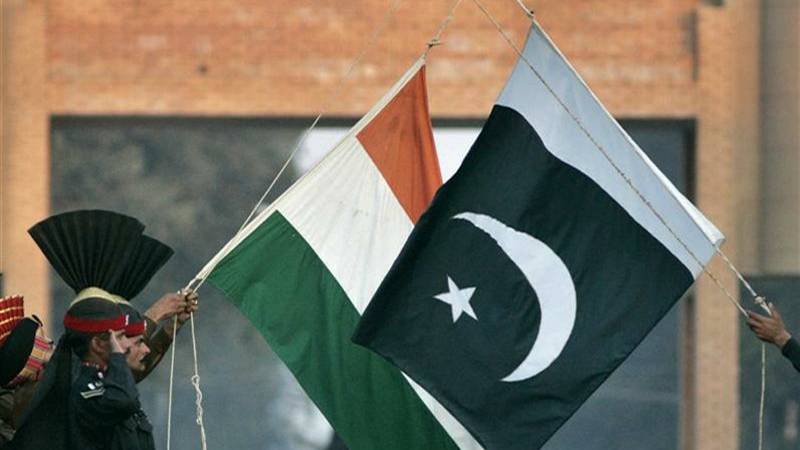 ISLAMABAD - Indian Deputy High Commissioner was summoned to the Foreign Office Wednesday and a strong protest was lodged against the unprovoked ceasefire violations by the Indian occupation forces in Kotkotera Sector along the Line of Control (LoC) that led to the killing of a civilian.

The Director-General (SA & SAARC), Dr Mohammad Faisal summoned the Indian diplomat and condemned the incident of September 4 that resulted in the martyrdom of an innocent civilian Abdur Rauf who was grazing his animals.

“The Indian Forces have carried out more than 2000 ceasefire violations along the Line of Control and the Working Boundary, resulting in the martyrdom of 32 innocent civilians, while injuring 122 others,” a statement released from the Foreign Office said.

The Foreign Office termed the deliberate targeting of civilian population areas as “deplorable and contrary to human dignity and international human rights and humanitarian laws”.

The foreign office spokesman said the ceasefire violations by India were a threat to regional peace and security and may lead to a strategic miscalculation.

The Director-General (SA & SAARC) urged India to respect the 2003 Ceasefire arrangement; investigate this and other incidents of ceasefire violations; instruct the Indian forces to respect the ceasefire, in letter and spirit and maintain peace on the LoC. He urged that the Indian side should permit UNMOGIP to play its mandated role as per the UN Security Council resolutions.