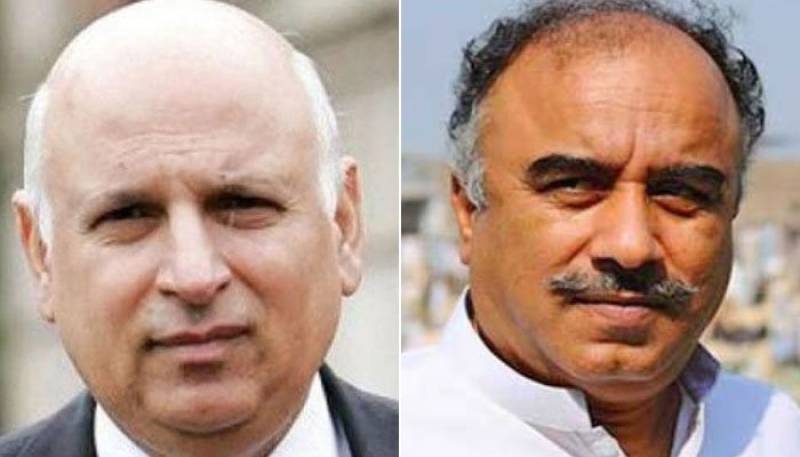 LAHORE/PESHAWAR - Pakistan Tehreek-e-Insaf (PTI) leader Chaudhry Sarwar, who has resigned as Senator, is set to take oath as Punjab governor on Wednesday.

Talking to the media outside the Parliament House on Tuesday, Sarwar said that he delayed his oath-taking due to the presidential election. He also vowed to utilize his vast experience gained in the United Kingdom.

Sarwar previously served as the Punjab governor during the tenure of Pakistan Muslim League-Nawaz in 2013. However, he left the position and joined the PTI.

Moreover, PTI’s Shah Farman will be sworn in as the 32nd governor of Khyber Pakhtunkhwa (KP).

Chief Justice of the Peshawar High Court Justice Waqar Ahmad Seth will administer the oath to the new KP governor in a ceremony, which is likely to be attended by KP chief minister’s Mahmood Khan and Corps Commander Peshawar Lt General Nazir Ahmed Butt.

Both the governors will take oath at 3pm.