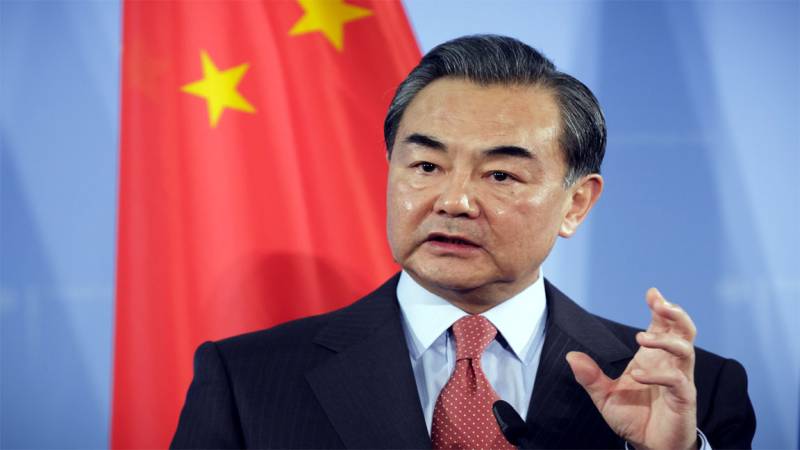 BEINJING – In another major setback for India, Chinese Foreign Minister Wang Yi has cancelled his scheduled visit to India in the backdrop of the worst human rights violations in occupied Kashmir.

The Chinese Foreign Minister was scheduled on a two-day official visit to New Delhi on Monday to hold talks with the Indian authorities on border issues.

The cancellation of the Chinese Foreign Minister's visit has also jeopardized the chances of a meeting between Chinese President and Indian Prime Minister scheduled in October this year, the Radio Pakistan reported.

Earlier, India had faced humiliation on all international forums including, UN Security Council, European Parliament, OIC and other forums because of Pakistan’s effective foreign policy.