When will Nawaz Sharif return to Pakistan? PML-N reveals in press talk 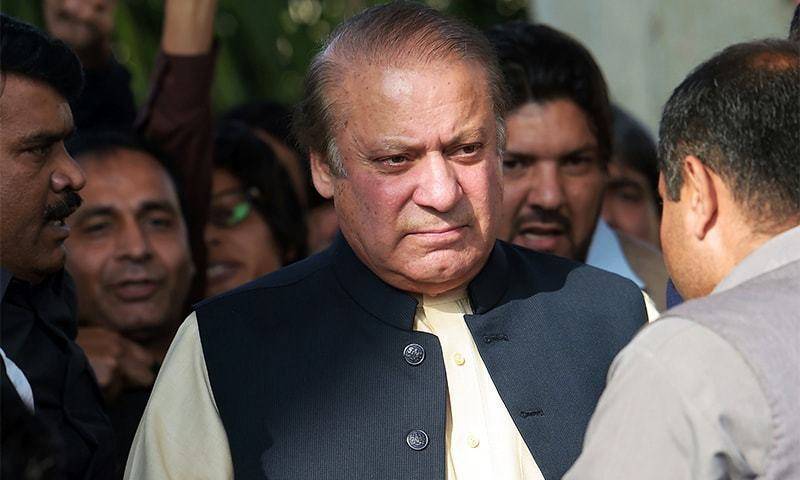 LAHORE – Pakistan Muslim League-Nawaz (PML-N) Secretary General Ahsan Iqbal Saturday said that former prime minister and party quaid Nawaz Sharif was in London for his treatment and he would return to the country on the advice of his medical team.

Addressing a press conference here at Model Town, along with senior party leadership including Shahid Khaqan Abbasi, Khwaja Muhammad Asif, Rana Tanvir and Rana Sanaullah, he said that Nawaz Sharif was allowed to travel abroad owing to his serious health condition, in the light of his medical reports.

He said the entire party would also request the former premier to stay in London till his medical treatment and complete recovery.

The PML-N leader said Nawaz Sharif was an asset to the country and no compromise would be made on his health. He said the party was united under his leadership.

Ahsan said that due to prevailing COVID-19 pandemic situation in the UK, the treatment of Nawaz Sharif in London was delayed. He said the latest medical reports pertaining to health condition of former premier had been presented in the court.

To a question about the All Parties Conference of the opposition, Ahsan Iqbal said that a meeting of the Rehbar committee was held; however, the PML-N would discuss it in the next party meeting in Islamabad.