Pakistan will not compromise on Saudi security: Defence Minister 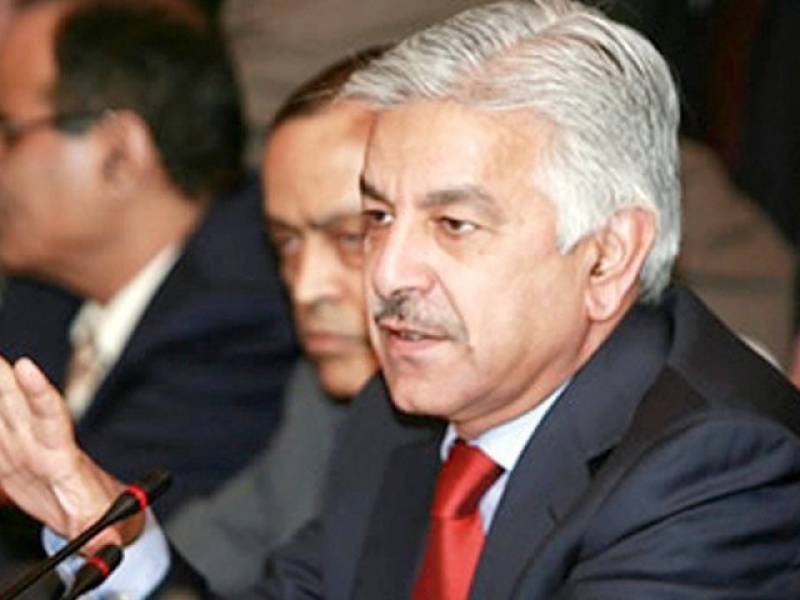 Khawaja Muhammad Asif said this while moving the motion in the joint session of the parliament that the House may discuss security situation due to Yemen crisis.

In policy statement, the Defence Minister said that Pakistan wants peaceful solution of the Yemen crisis through political and diplomatic means.

He said that if there is any threat to the territorial integrity and sovereignty of Saudi Arabia, then Pakistan will play its due role in its defence.

He said Prime Minister Nawaz Sharif is in close liaison with the neighbouring countries and has also visited Turkey in this regard and will also visit other regional countries for more consultations.

He said due to the government's efforts the Pakistanis stranded in Yemen are being evacuated safely back to home and thanked Saudi Arabia, China and other countries for extending their support for safe evacuation of Pakistanis.

The minister thanked Saudi Arab and China for assistance in evacuation of Pakistanis from the war-torn country.

The House will now meet at 5pm today.