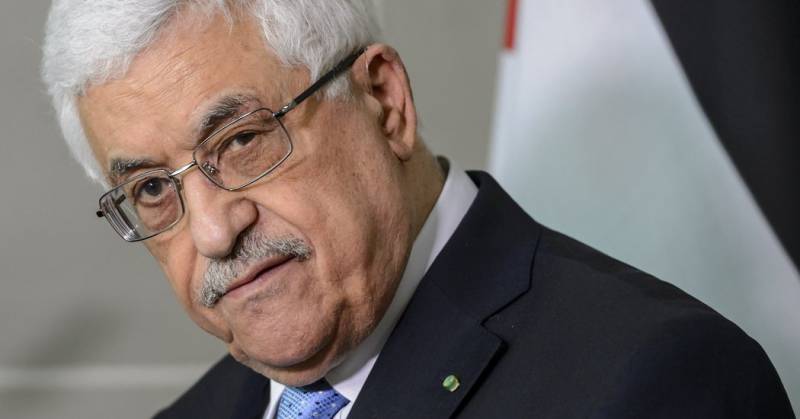 GAZA CITY (Web Desk/Agencies) - Palestinian President Mahmoud Abbas has threatened to turn to the International Criminal Court over Israel's refusal to fully release hundreds of millions of dollars in tax monies owed to the Palestinian Authority.

In early January, Israel froze the monthly transfer of funds it collects on behalf of the PA as a punitive measure after the Palestinians moved to join the ICC.

But on Friday, Israel agreed to release the funds after deducting debts due for electricity, water and medical services. Speaking on Sunday, Abbas confirmed that two-thirds of the money had been transferred, but that the PA would send it back.

"We are returning the money. Either they give it to us in full or we go to arbitration or to the court [ICC]. We will not accept anything else," Abbas said.

An official at Prime Minister Benjamin Netanyahu's office said Israel had deducted a portion of the Palestinians' electricity, water and health bills from tax revenue it transferred and was "willing to transfer back to the Palestinian Authority the sum that was returned whenever it wishes".

Israel started withholding about $130m a month in tax and customs revenues in December. The move came after the Palestinians announced that they were joining the ICC, a move which was finalised on April 1.

Under international pressure, Israel agreed last week to resume the transfers, saying it would immediately pay about $400m - the withheld revenues minus the amount owed by the Palestinians for utilities supplied by Israel.

In February, Israel's state-owned electric company briefly cut power to several Palestinian cities in the occupied West Bank to press for payment of what it said was $492m owed by the Palestinian government.

Palestinians in the West Bank, territory Israel captured in the 1967 Middle East war, are largely dependent on electricity supplied by Israel Electric Corp.