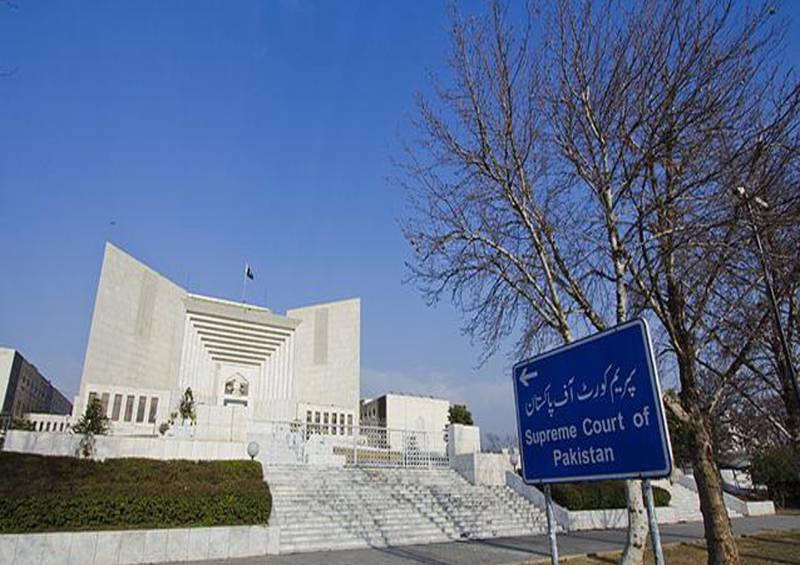 In May 2012, Pakistan Telecommunication Authority (PTA) issued a notice to the cellular companies, directing them to stop all SMS-based prize schemes as it was violation of the Telecom Consumer Protection Regulation, 1999.

The notice was challenged by telecom operators in the Islamabad High Court (IHC) but the court issued verdict in PTA’s favour.

Later, an appeal was filed in the apex court against IHC’s decision.

In its detailed verdict, the Supreme Court on Monday declared that no one can be allowed to loot people in the name of ‘inaami schemes.’