Samsung Galaxy A6 and A6+ specs leaked 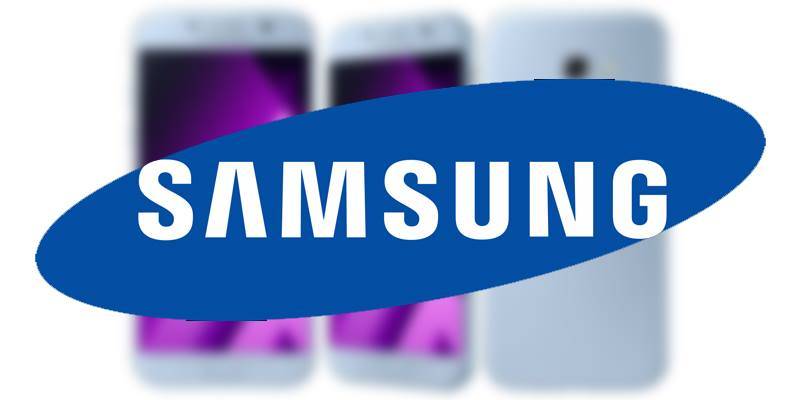 SEOUL – South Korean tech giant Samsung is expected to launch its new addition to Galaxy A-series, A6 and A6 plus soon.

Previously, both devices were seen on Geekbench’s website. Today a tipster on Twitter has shared more details and specifications of the two devices.

The device is powered by the Exynos 7870 Octa chipset.

The smartphone is said to be powered by Qualcomm Snapdragon 450, The SoC includes 4GB RAM and 32GB internal Storage.

These specifications have ‘unconfirmed rumor’ status. Hopefully, the Korean company will decide to clear things up entirely by actually unveiling these two smartphones.