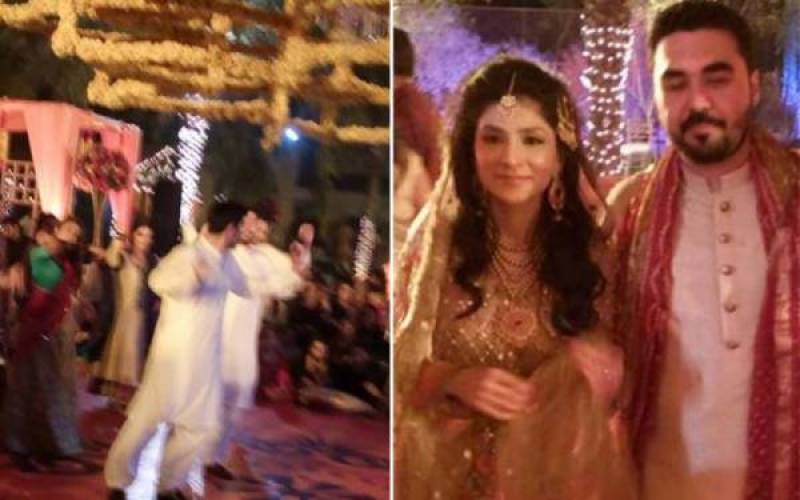 LAHORE - As the son of former army chief General Raheel Sharif is set to tie the knot, Mehndi ceremony of his wedding was held in a traditional way on Thursday in Lahore.

The engagement of Umer Raheel and Maher Toor, who is a daughter of a businessman Farooq Toor was held few months ago at a farm house located in DHA Lahore. Farooq Toor, who runs vehicles's business, is a close relative of Honda Atlas Pakistan chairman Yousaf Shirazi.

LAHORE - A son of former Chief of Army Staff General (retd) Raheel Sharif got engaged and the wedding is expected later ...

Gen Raheel Sharif, who is heading Saudi Arabia- led Islamic alliance, also attended the Mehndi ceremony of his son. Relatives and friends of both families were also present on the occasion.

But if you’re not up-to-date on this wedding. We have got you covered. Here are some of the pictures from Umer and Mehak's Mehndi held at a farm house, which was decorated with fresh flowers and lights. 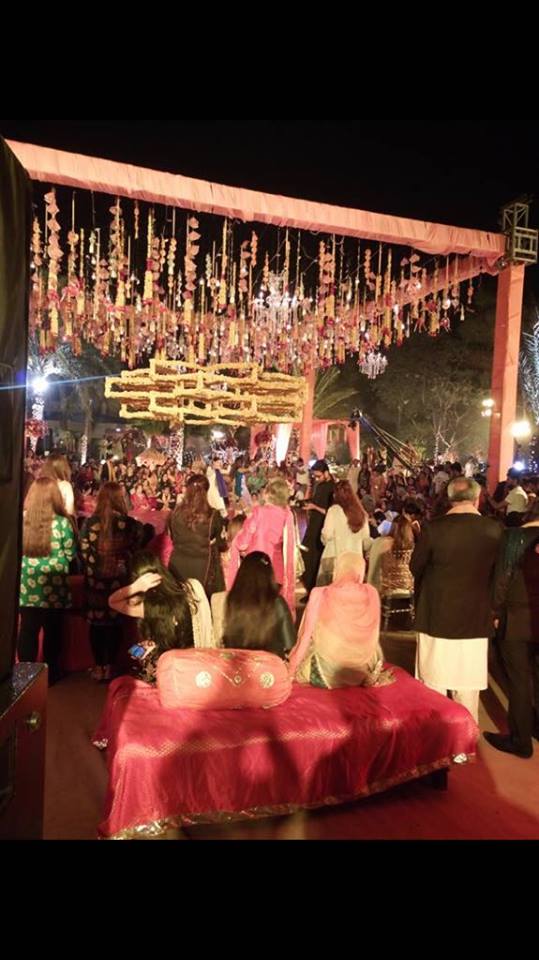 The couple wearing traditional dress for the function - Umer wearing White Shalwar Qameez and Maher in golden costume - was looking gorgeous at the event.

It came as no surprise that the Mehndi night was filled with many dance performance with the groom's friends showing off their moves. 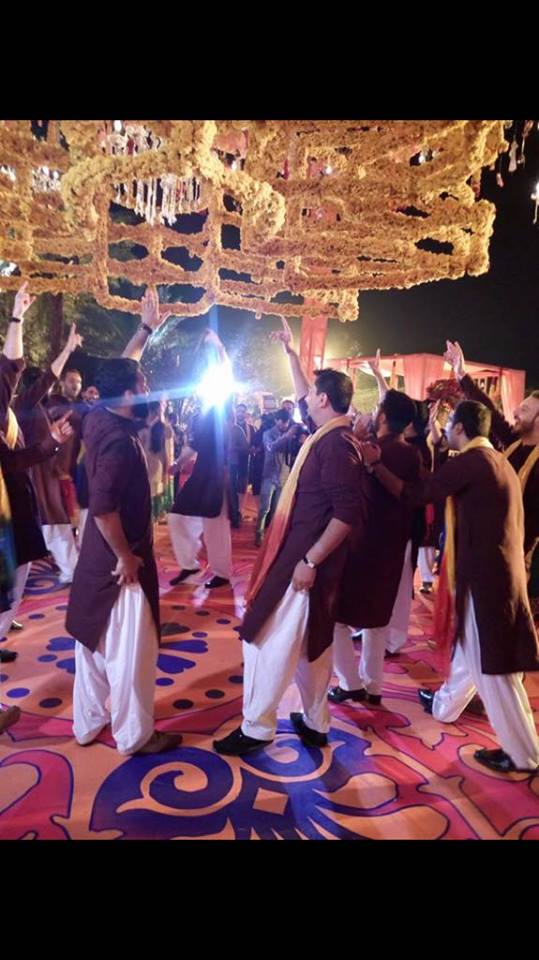