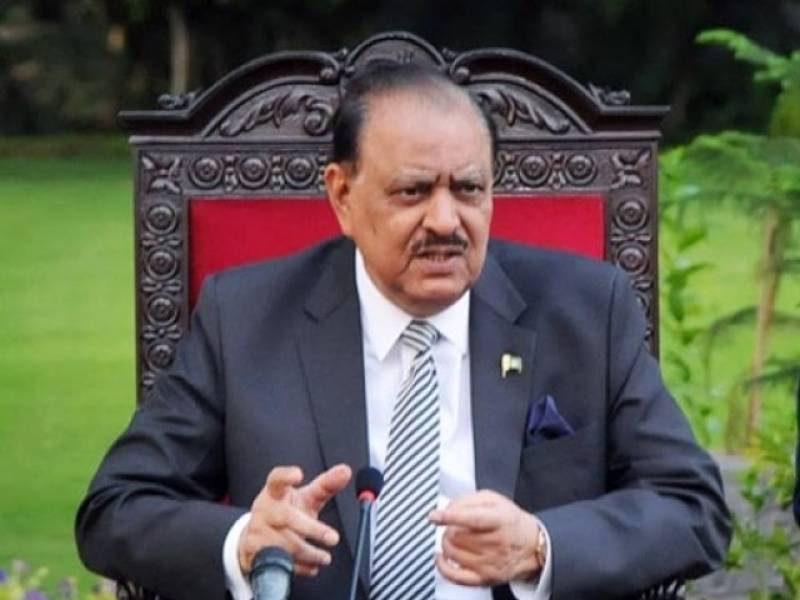 Minister Muhammad Nawaz Sharif with a view to lessen the volume of foreign loans and debts has decided not to take loans from IMF in future.

Talking to notables and tribal elders from Balochistan on Friday, President said that the present government was focussing on making Pakistan economically strong and financially empowered

The foreign debt of US $ 10 billion out of total US $ 15 billion had been paid back.

Mamnoon Hussain went on to say that all economic indicators showing positive trends,

the present government owing to its prudent economic policies has put the national economy on the right track.

He said that the country’s foreign exchange reserves have risen to US $ 23 billion which indicates that Pakistan has become one of the emerging markets in the world and fast growing economy.

The President urged the people to reject the negative propaganda against the government and said the present government should be supported to continue its policies and programs to strengthen the country.

The tribal elders and notables appreciated the government for taking concrete steps for the implementation of China-Pak Economic Corridor (CPEC).

Earlier, President Mamnoon Hussain was presented guard of honour by Balochistan Police on his arrival here at Governor House.