'No, thank you!' Kajol under fire for refusing to eat birthday cake brought by fans 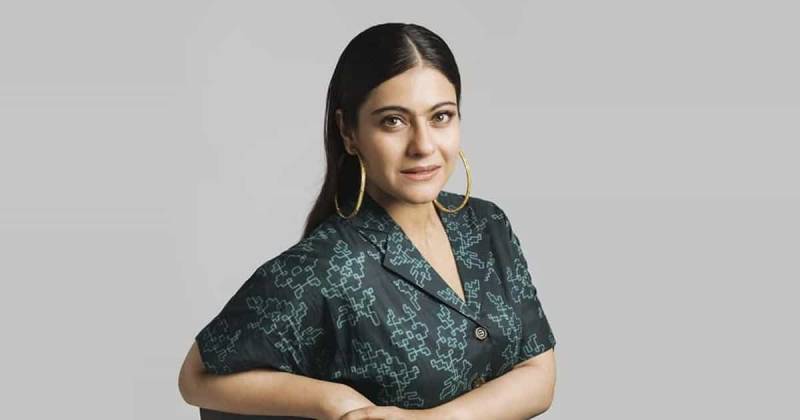 Bollywood star Kajol is facing backlash on social media after she was spotted showing attitude to her fans who brought a birthday cake as she turned 47 on August 5.

A viral video clip shows a group of fans gathered outside the actress’ bungalow with a cake to celebrate with their favourite star.

Wearing face mask, the Kuch Kuch Hota Hai star came out to greet her fans and cut her birthday cake, when a fan asked her to taste the cake.

In response, Kajol refused the offer, saying: “No, thank you”.

As the video went viral on social media, users started slamming the celebrity for the treatment she meted out to her fans.

“Why do people even waste their time on these actors? She didn’t even respect the cake," wrote one user.

Another said, “I think she’s forgetting these are the people who make her who she is. Literally behaving like she’s doing a favour to them."

A third user wrote, “So much attitude!"

“You have managed to bring a smile to my face for the longest time now… happy birthday, dearest Kajol, will try to make it as special as you are," Ajay Devgn captioned the post.