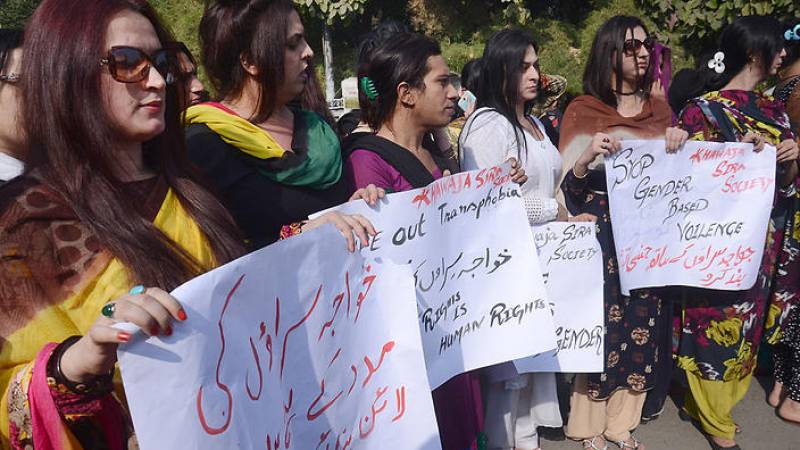 Prejudicial treatment, social marginalisation and consequent banishment from the society make the life of transgender's even tougher; such attitude makes them vulnerable to risky practices; forcing them to become commercial sex workers, begging, drugs use and even suicidal ideation. 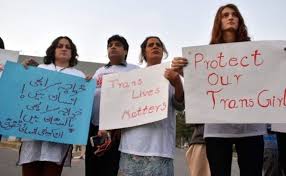 Pakistan is the second largest Islamic state in the world. Islam has given equal rights to everyone then why is the transgender community still neglected by the government and the local society?

In Pakistan, the transgender community is ignored in every walk of life including education, government jobs, health care and even security for their life.

A case has come forward, where Jhelum police arrested two transgender persons on Wednesday after they were accused of selling members of the district's transgender community.

On the complaint of Mohammad Nadim (also goes by the name of Neelam), a first information report (FIR) has been lodged under Section 370 of the Pakistan Penal Code in Dina police station of the Jhelum district.

A transgender person; Haji Anwar had sold Neelam for Rs1 million but Neelam was unaware of this deal.

Neelam further stated that the accused group is involved in the trafficking of several other transgender persons who are residents of Jhelum.

She also revealed that she got to know about the matter from a video sent to a WhatsApp group in which a transgender person, whom she identified as Anwar, was seen signing a "fake stamp paper issued from the Jhelum kuchehri" with her name on it. Other transgenders could be seen in the video as well, she said.

She urged the police to lodge a case against the group and take action to ensure the protection of the transgender community.

This is not the first time that something like this has happened in Pakistan. The transgender community experiences high levels of physical abuse and discriminatory behaviour on a regular basis. 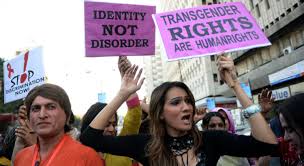