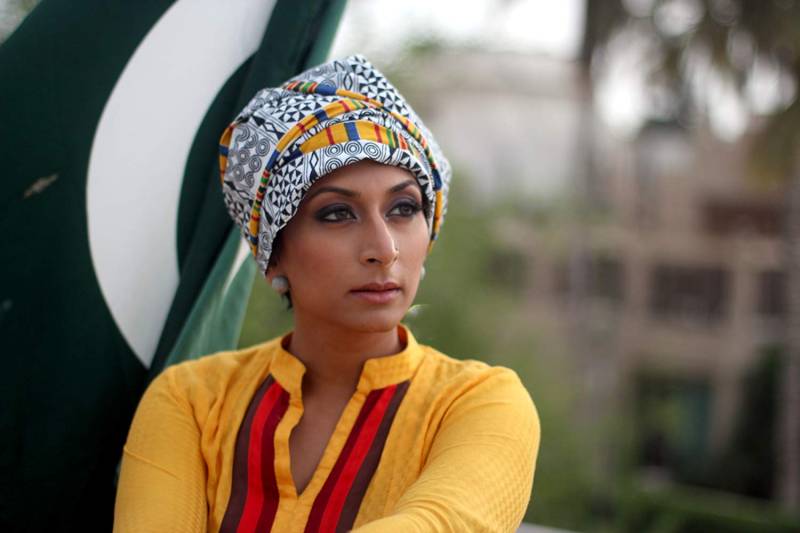 Pakistani-Nigerian film-maker Iram Parveen Bilal is currently at the illustrious Cannes Film Festival with her upcoming project Wakhri. She has made it to the list of 15 directors for Cinefondation’s Atelier programme at the festival.

In its 15th year, Cinefondation’s Atelier is dedicated to film-makers with promising projects. The foundation supports the film projects of young directors; from script writing to recognizing their work on the international scale, to searching for financial support. 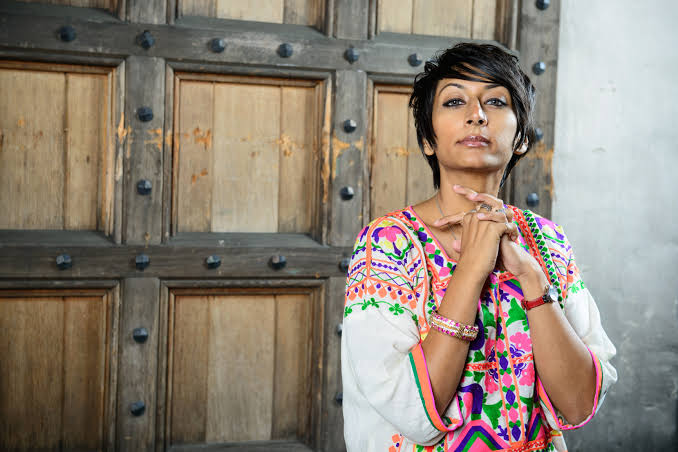 In a recent interview with a local publication, Bilal shares her experience of attending one of the biggest international film festivals saying that it was a privilege to be representing Pakistan at such a prestigious event. She further added that the festival provides you unlimited opportunities to explore other possibilities, but time and energy are very limited .

Iram also revealed that she chose to wear Pakistani designers at the various galas and dinners, to represent her country better.