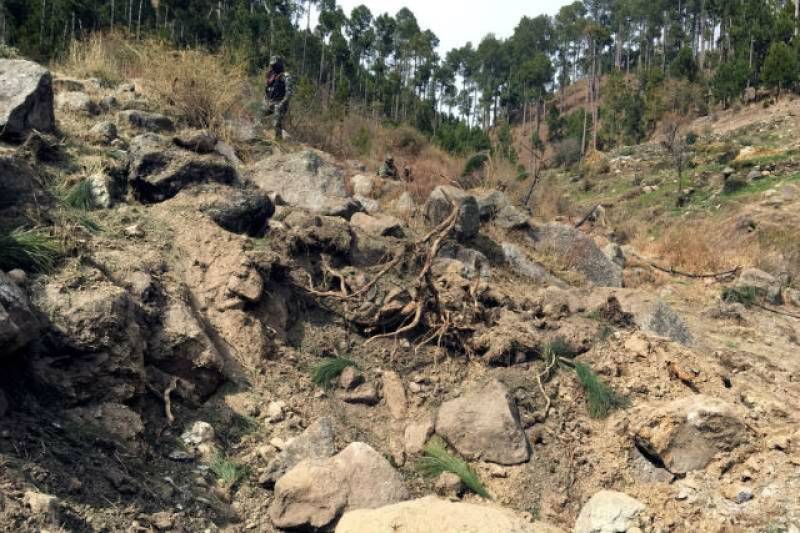 The images produced by Planet Labs, a San Francisco-based private satellite operator has shown at least six buildings on the site six days after the airstrike.

The image is virtually unchanged from an April 2018 satellite photo of the facility. 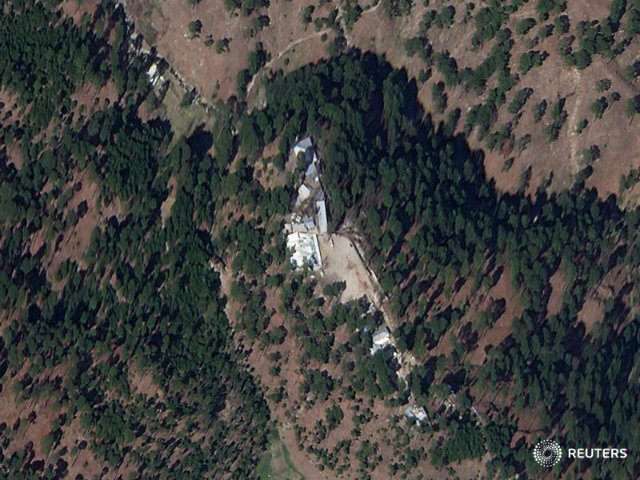 There are no discernible holes in the roofs of buildings, no signs of blown-out walls, displaced trees around the site or other signs of an aerial attack.

India’s foreign and defense ministries did not reply to Reuters ' emailed questions sent in the past few days seeking comment on what is shown in the satellite images and whether they undermine its official statements on the airstrikes.

tl;dr: a 2000-pound warhead would create enough overpressure inside a moderate-sized concrete structure to throw large chunks of wall hundreds of feet.

India and Pakistan came to the brink of war this week as tensions escalated following a suicide car bombing that killed at least 40 Indian paramilitary police in Indian-occupied Kashmir. India accusing Pakistan of harbouring the Jaish-e Mohammad group behind the attack, which Islamabad denied.

The two nuclear-armed countries then engaged in an air battle and India lost jets in it after carrying out an air strike on what it said was a camp of Jaish-e-Mohammad, considered a terrorist group both by India and Pakistan.

WASHINGTON – An analysis by the Digital Forensics Lab of a leading US think tank has termed the Indian claimed ...

Pakistan has disputed India’s account, saying the operation was a failure that saw Indian jets, under pressure from Pakistani planes, drop their bombs on a largely empty hillside.

“There has been no damage to any infrastructure or human life as a result of Indian incursion,” Major General Asif Ghafoor, the director general of the Pakistan military’s press wing, in a statement to Reuters .

“This has been vindicated by both domestic and international media after visiting the site.”

Pakistan also captured Indian Air Force (IAF) pilot Abhinandan Varthaman after his MiG-21 fighter jet was shot down during a dogfight near the Line of Control (LoC) on February 27. He was released by Islamabad on Friday night as a “peace gesture”.